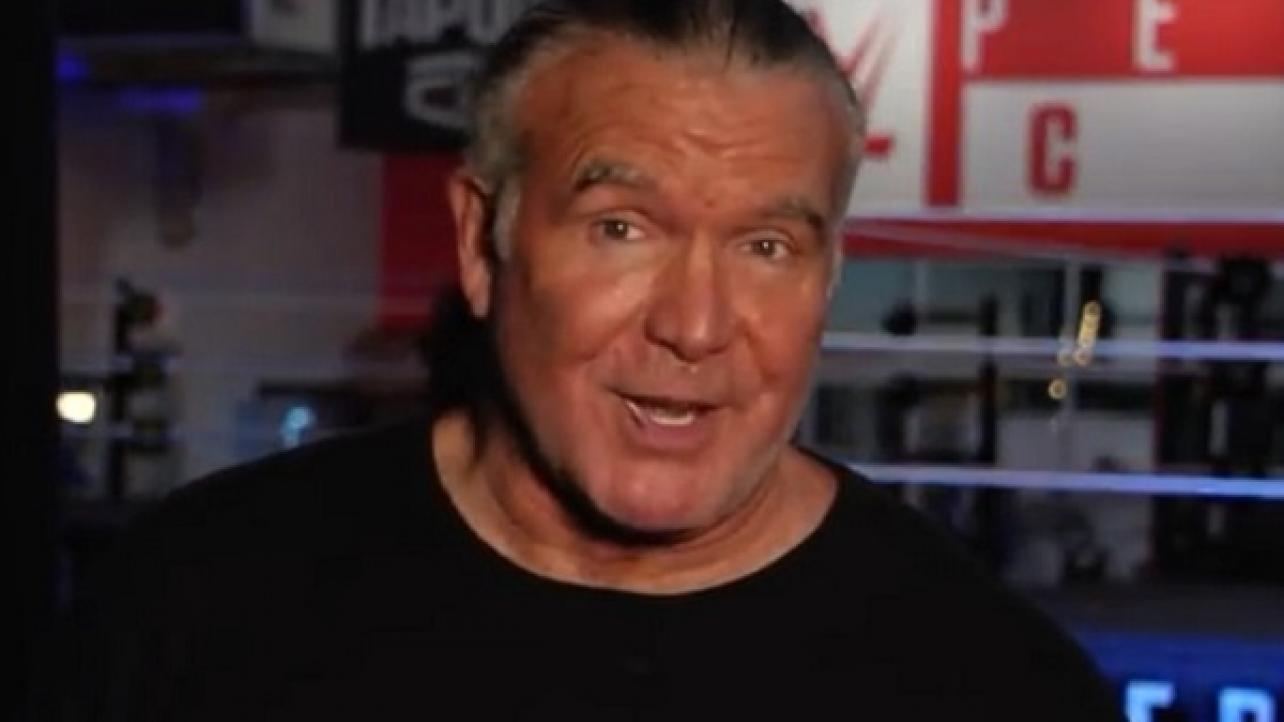 WWE Hall Of Famer Scott Hall recently spoke with the folks from Hannibal TV for an interview. During the discussion, “The Bad Guy” spoke about the controversy surrounding the WWE Crown Jewel pay-per-view in Saudi Arabia, as well as the New World Order (nWo) reunion along with other founding members, fellow WWE Hall Of Famers Hulk Hogan and Kevin Nash.

The former “Razor Ramon” offered the following comments about WWE making the right decision to go to Saudi Arabia and spoke about being happy to see “The Hulkster” back in WWE.

“Well, Kevin and I just did an nWo Reunion last weekend at Hulk’s Beach Shop in Orlando with WWE’s blessing”, said Hall. “It’s the first time Hulk’s been welcomed back into the fold, and I’m happy he’s back. There’s a lot of backlash (regarding WWE Crown Jewel) but I saw JBL on a show last weekend talking about… by boycotting stuff, that doesn’t solve anything. He used Cuba as a reference. We boycotted Cuba forever, and what did that get us? Nothing. Nothing changed there. The people, their quality of life never improved. So I agree with that.”

Hall continued, “Staying away is not the answer. Plus we’re not a bunch of politicians. We’re entertainers, we’re ‘rasslers’, we’re not involved in all that global stuff. That’s the way I look at it. I’d be happy to go Vince. If you want to bring the nWo over there the next time, let me know.”

Check out more from the Hannibal TV interview with Scott Hall below.