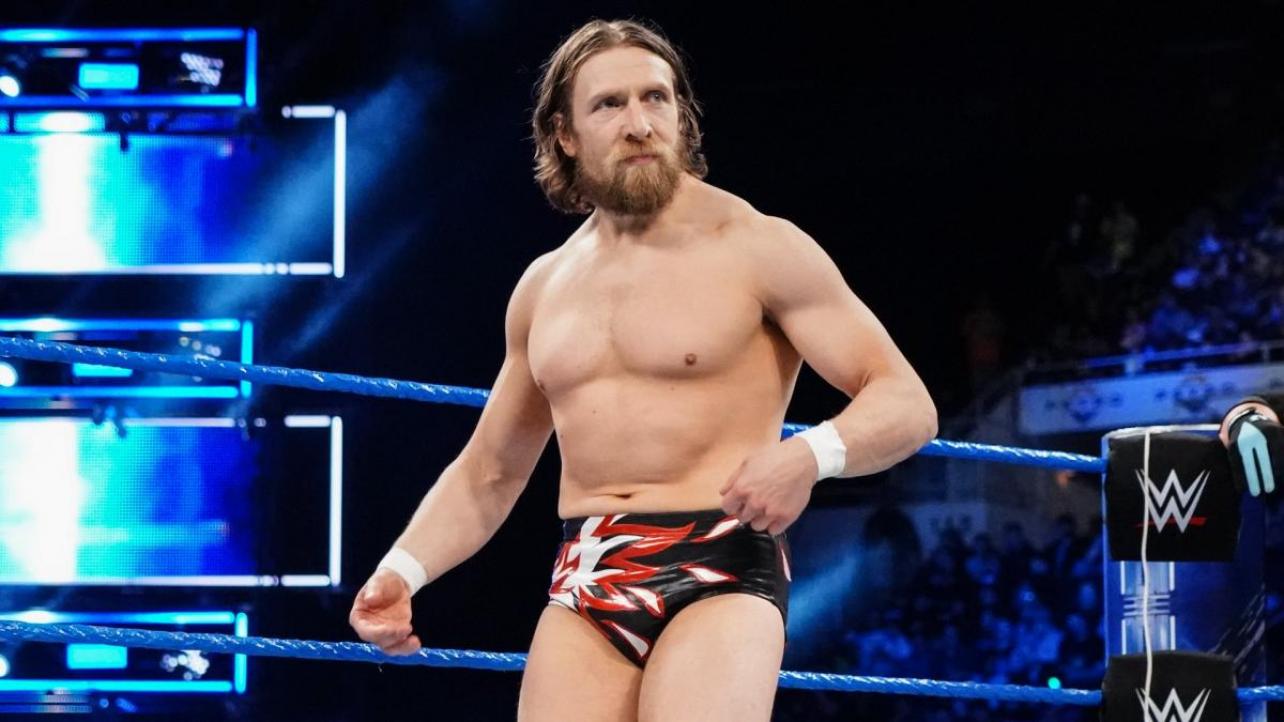 Two-time WWE Hall of Famer Sean Waltman sat down for an interview on the Pro Wrestling 4 Life podcast, where he spoke about a current Smackdown star.

This Friday night on Smackdown, Daniel Bryan will face off with WWE Universal Champion Roman Reigns. If Daniel loses the match, he will be forced to leave Smackdown.

Waltman says Bryan should become a freelancer, and begin working with other wrestling promotions, all while never actually leaving WWE. Sean explained:

“That’s smart of him (Daniel Bryan) because he’s trying to preserve his relationship with the company and still be able to go out there and do things to satisfy himself at this stage of his life and career,” said Waltman. “And I think it would behoove the company to let him do that, honestly. I’m not saying, ‘Hey, go ahead and go main event an AEW pay-per-view’ or something, but if he wanted to go out and do his own thing and even produce it himself, good for him.”

“The Leader of the YES! Movement” is currently under contract with WWE until September. During a meet & greet for Wrestlemania 37, Bryan spoke about his current situation, stating:

“My contract is up soon. We need to figure out what a good balance between home life and wrestling. I never want to stop wrestling, I love it, it’s just figuring that out…It’d be interesting if I could wrestle in different companies and WWE. That’s something I’m trying to weasel my way into right now.”