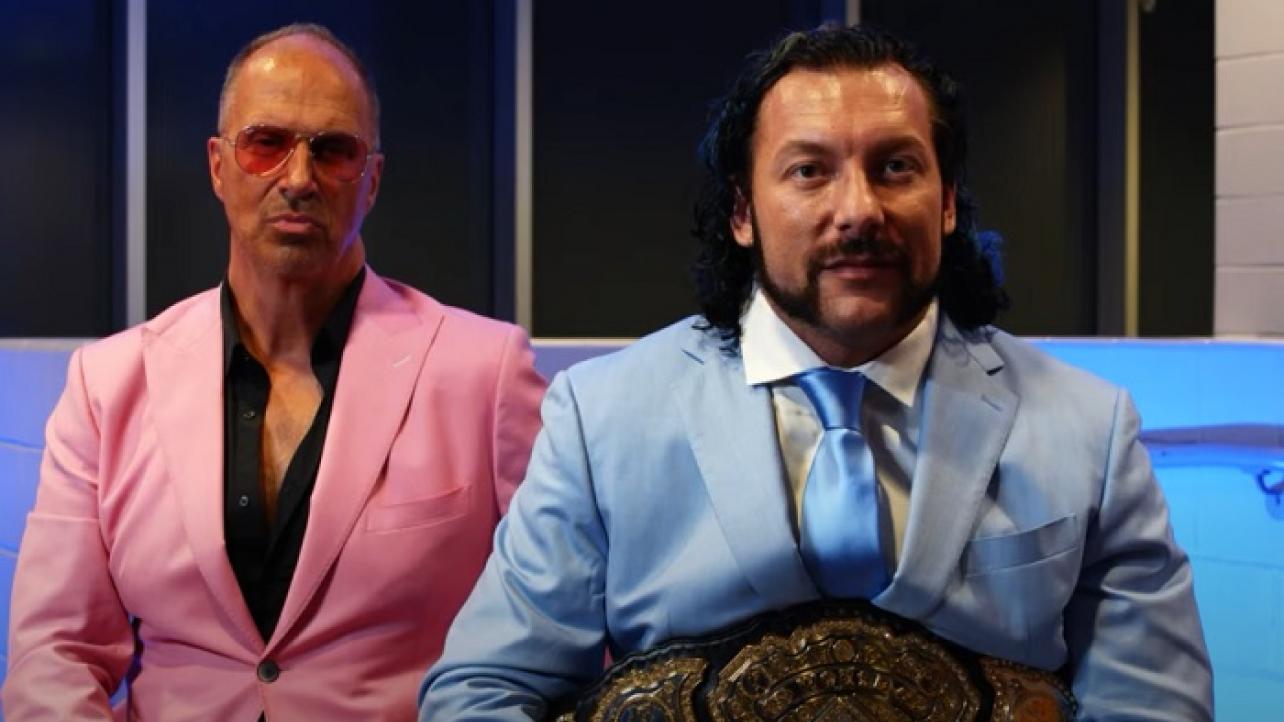 If you ask Sean Waltman, having Kenny Omega vs. Bryan Danielson on free television makes sense.

One of the arguments that Omega-Danielson has received from wrestling fans is that it is being given away for free by All Elite Wrestling at their “Grand Slam” special edition of Dynamite tonight on TNT.

Ahead of the show, WWE Hall of Fame legend Sean Waltman spoke about this subject on his “Pro Wrestling 4 Life” podcast, sharing his take on the topic.

Featured below are some of the highlights of what he said.

“Good for them. It’s like, y’all are gonna b*tch about f*cking Bryan Danielson and Kenny Omega on free TV? They go out there, and they f*cking crush it, and then you want to see more and then you f*cking pay for the rematch for the title. It makes perfect sense to actual people that f*cking know what’s up. And do you think they’re really gonna go out there and give them a 40-minute match? They don’t owe them that. To go out there and give them 15-20 minutes of good sh*t, well, I mean great, because they can do good sh*t in their f*cking sleep.”