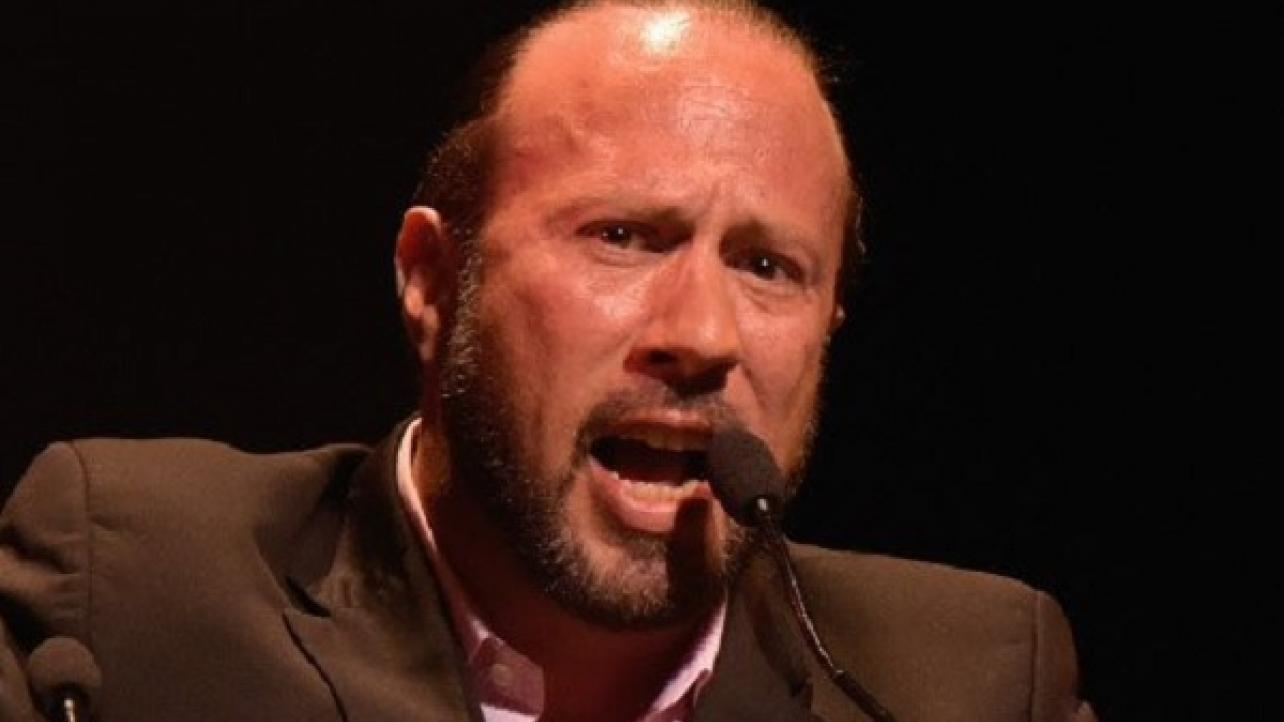 During a recent episode of his X-Pac 12360 Podcast, Sean Waltman spoke about friend and WWE Hall Of Famer Shawn Michaels finally coming out of retirement to return to the squared circle for WWE.

Waltman spoke about D-Generation X heading to Saudi Arabia for tag-team action at the upcoming WWE Crown Jewel pay-per-view, where they will take on The Undertaker and Kane.

“Hey [DX is] going to Saudi Arabia,” Waltman said. “[Shawn Michaels] was sticking to his guns on this whole retirement thing and I would have liked to see him do it sooner.”

Check out the complete episode of X-Pac 12360 Podcast featuring Sean Waltman at YouTube.com.