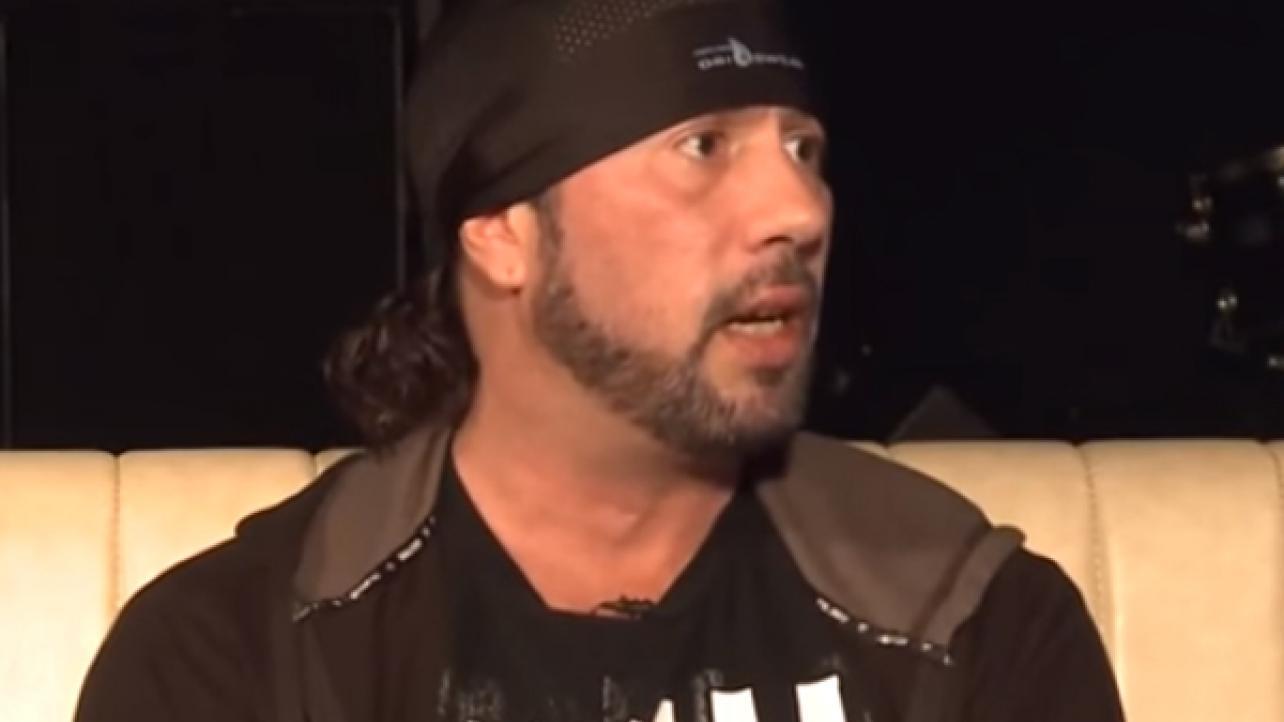 Sean Waltman On When WWE Invited Him To RAW 25, Vince Bringing Back XFL

When asked by “Good Ole’ J.R.” when he received the call from WWE inviting him to appear at the milestone RAW show, which takes place next Monday evening in New York, Waltman said it was a few months ago.

“I got my invite about a few months ago telling me to hold the date to appear on the show and I am really looking forward to it,” Waltman told J.R. during the interview.

Additionally, Waltman spoke about the recent rumors regarding Vince McMahon possibly bringing back the XFL concept. He pointed to McMahon’s 1990s ICOPRO efforts as an example of how Vince could make it work.

“When Vince McMahon did ICOPRO, that was ahead of its time,” Waltman said. “If it had came along five years later it might have taken off because the products were good, but at the time nutritional supplements weren’t a thing back then. Who knows, I hate to doubt Vince [McMahon] because you know he doesn’t doubt himself.”

Check out the complete Sean Waltman interview from “The Ross Report” podcast above, or at PodcastOne.com.

Sean Waltman On When WWE Invited Him To RAW 25, Vince Bringing Back XFL