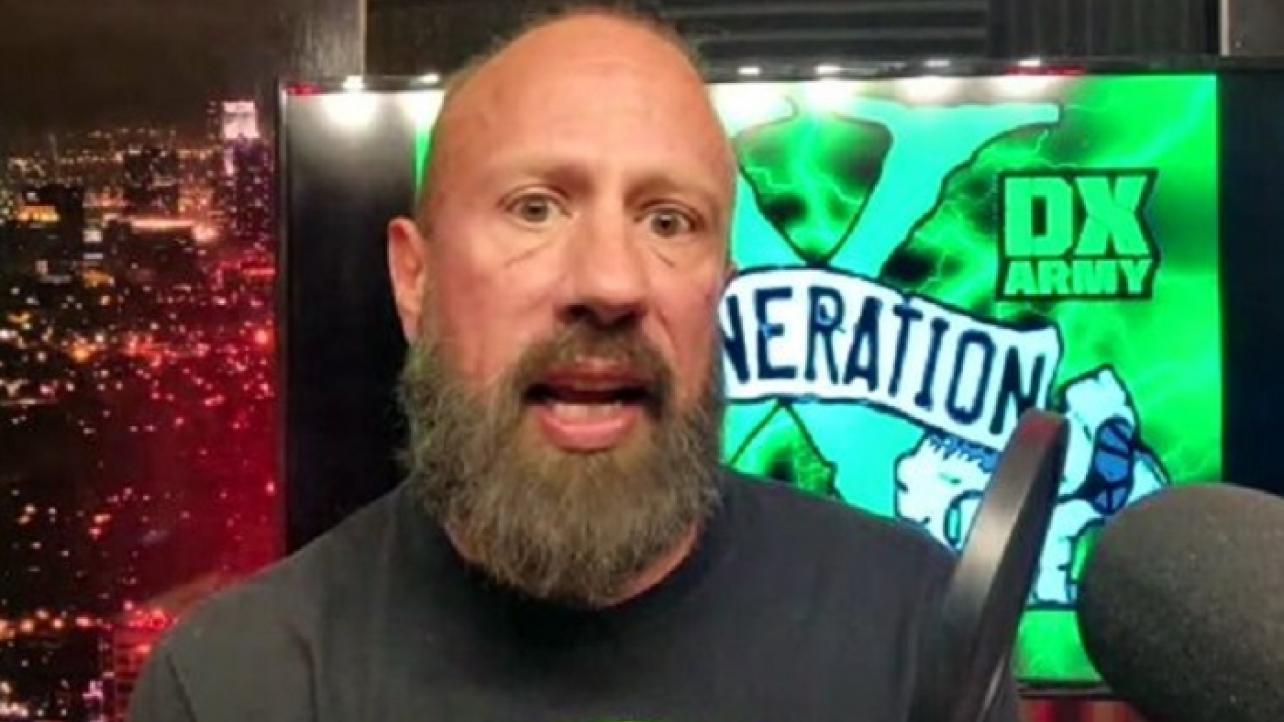 Sean Waltman is nearing an in-ring return, and he’s already got opponents lining up to welcome him back inside the squared circle.

WWE Hall of Fame legend Sean “X-Pac” Waltman (a.k.a. 1-2-3 Kid, a.k.a. Syxx) announced during his appearance on today’s edition of WWE’s The Bump (Full Recap) that he is medically cleared to return to the ring.

“My surgeon gave me the go-ahead,” Waltman said during his appearance on the 12/29 year-end edition of the weekly WWE digital series. “I just got the green light to get back in the ring.”

Upon making the announcement, WWE tweeted a post on their Twitter feed asking WWE Superstars “who wants a match with Sean Waltman?”

Quick to jump on his own social media account and respond was Ricochet, who wrote via his official Twitter page, “Bring it on!”

Check out Ricochet’s response to the tweet via the post embedded below, and check out Sean Waltman’s appearance on WWE’s The Bump via the video embedded below.