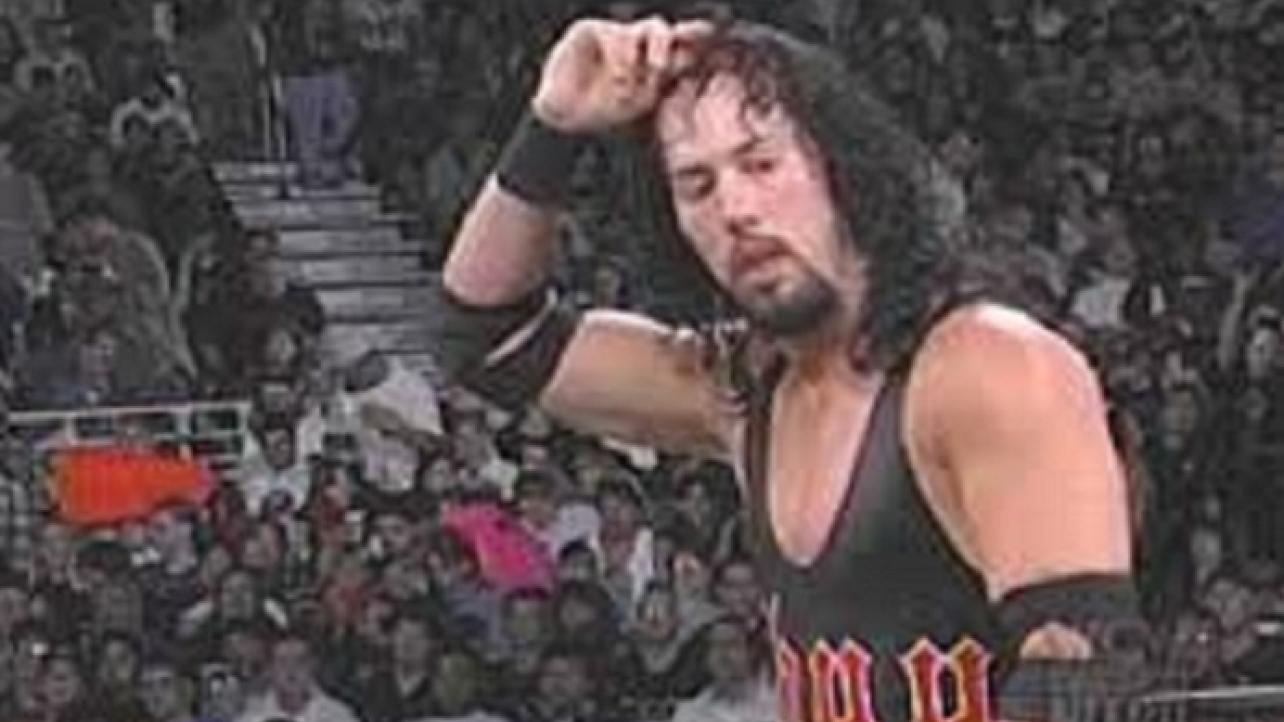 WWE Hall of Famer Sean “X-Pac” Waltman spoke about his signature Bronco Buster maneuver on the latest episode of his X-Pac 12360 podcast, where the former multi-time champion revealed that WCW banned the move during his stint their under the name Syxx. Hear what he had to say below.

When I was first trying to get it over, they banned the move, they banned that shit on WCW. Standards and practices did. By the time I got back to [WWE], there was a lot worse shit happening on TV. In WCW, the match where Scott [Hall] and I drop the Tag Team Titles to the Steiners, I go to do it to Rick and he wouldn’t take it. He wouldn’t stay in the corner. Scotty would try to set it up for me and he wouldn’t do it. The second time I try to do it, he puts his foot up and hits me in the balls.

The move would become a staple of Waltman’s offense once he returned to WWE and aligned with the legendary Degeneration-X faction.