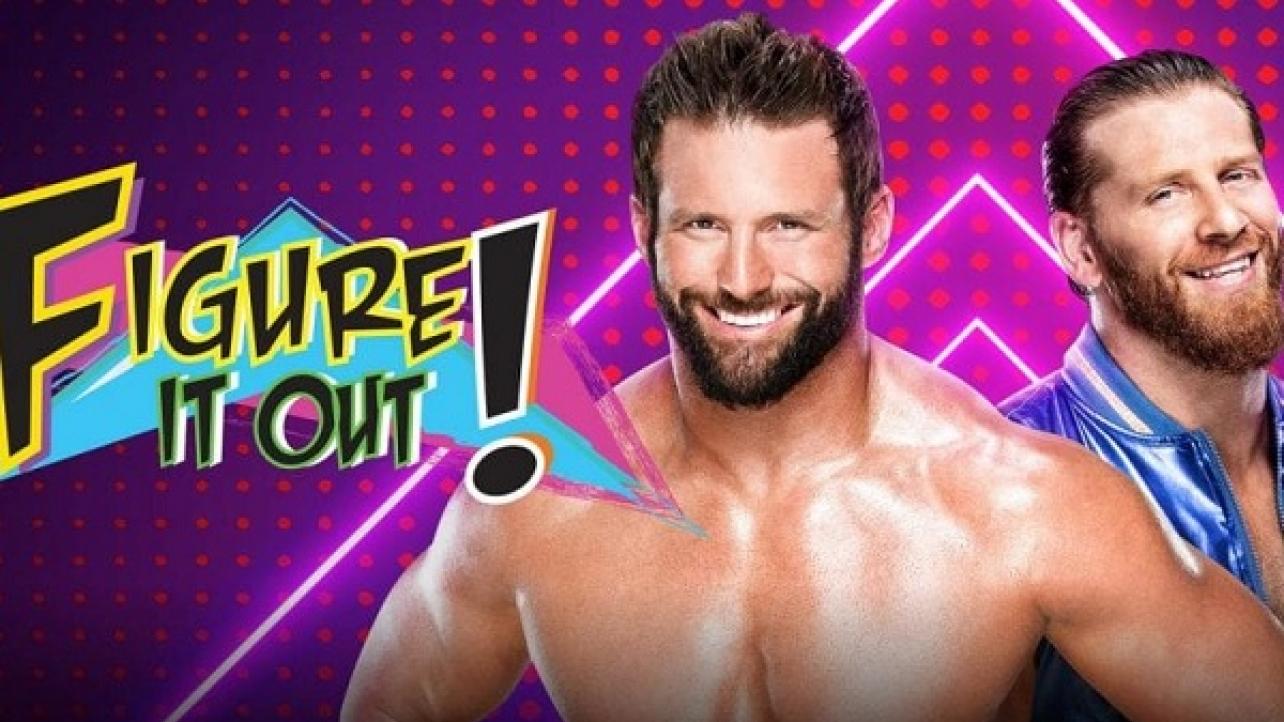 Zack Ryder and Curt Hawkins’ YouTube show is coming back this week.

WWE announced this week that the digital series Zack & Curt Figure It Out with WWE Superstars Zack Ryder and Curt Hawkins is returning on the official WWE YouTube channel this Thursday morning at 10am Eastern Time / 7am Pacific Time with the premiere episode of season two.

Zack & Curt Figure It Out returns this Thursday

Zack Ryder & Curt Hawkins are back in the hunt.

The Season 2 premiere features special guest Heath Slater as the Raw Tag Team Champions explore a toy destination in Des Moines, Iowa, in search of rare pop culture collectibles. Will Slater abide by the #RyderRule and leave with a mighty haul? Or will Slater align with #CheapCurt and be a more frugal figure fan?

New episodes of Zack & Curt Figure It Out will be rolling out in the coming months. Before the series returns, relive the first season now on WWE.com, YouTube or on the award-winning WWE Network!