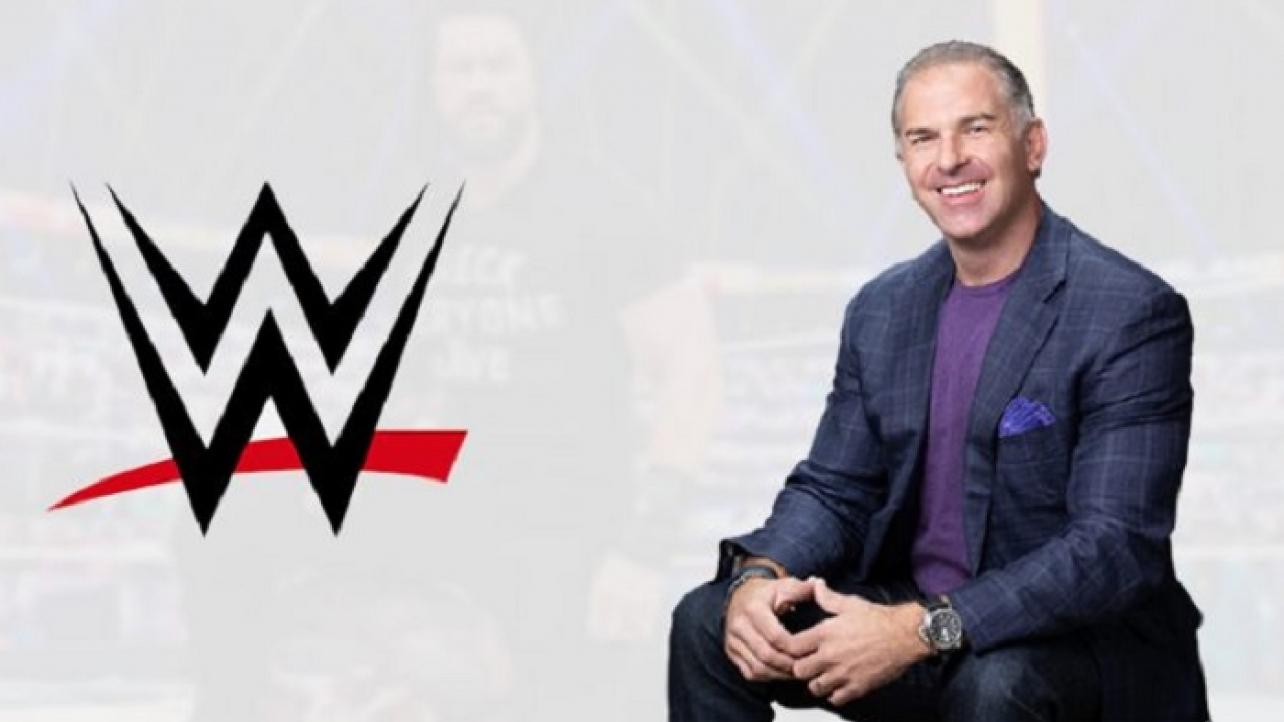 A new WWE corporate hire recently sounded off on his love for the brand of entertainment during his childhood in an update released via social media.

After joining the executive ranks of the company, Traub, who is scheduled to begin his gig with WWE on Monday, January 25, wrote the following statement:

“Growing up, two sports moments impacted my life. The first was UGA winning the 1980 college football national championship (and 40 years later I’m still waiting for them to reclaim the title). The other was when Hulk Hogan body slammed Andre the Giant. The epic ‘body slam heard round the world’ not only showed you can get up off the mat, no matter how much abuse you have taken, but with a healthy dose of bravado you can then overcome even the biggest of obstacles that had knocked you down. From that moment, I was forever hooked on WWE. So I am thrilled to announce that starting January 25, I am putting on my tights, lacing up my boots, and stepping into the ring as SVP, Business and Legal Affairs, Entertainment & Talent Management at WWE, where I will manage legal for the production of WWE’s Television, Film Studios, Live Events, and Music divisions, as well as Talent management, relations and development, including in gaming, streaming and metaverse initiatives. I am excited to contribute to the continued growth and expansion of this iconic sports entertainment brand! #entertainment #newjobalert”

Traub has previously worked for multiple law firms of prestigious status, including Davis Wright Tremaine LLP, Akerman LLP, and Herrick Feinstein LLP, over the course of a near 16-year period.