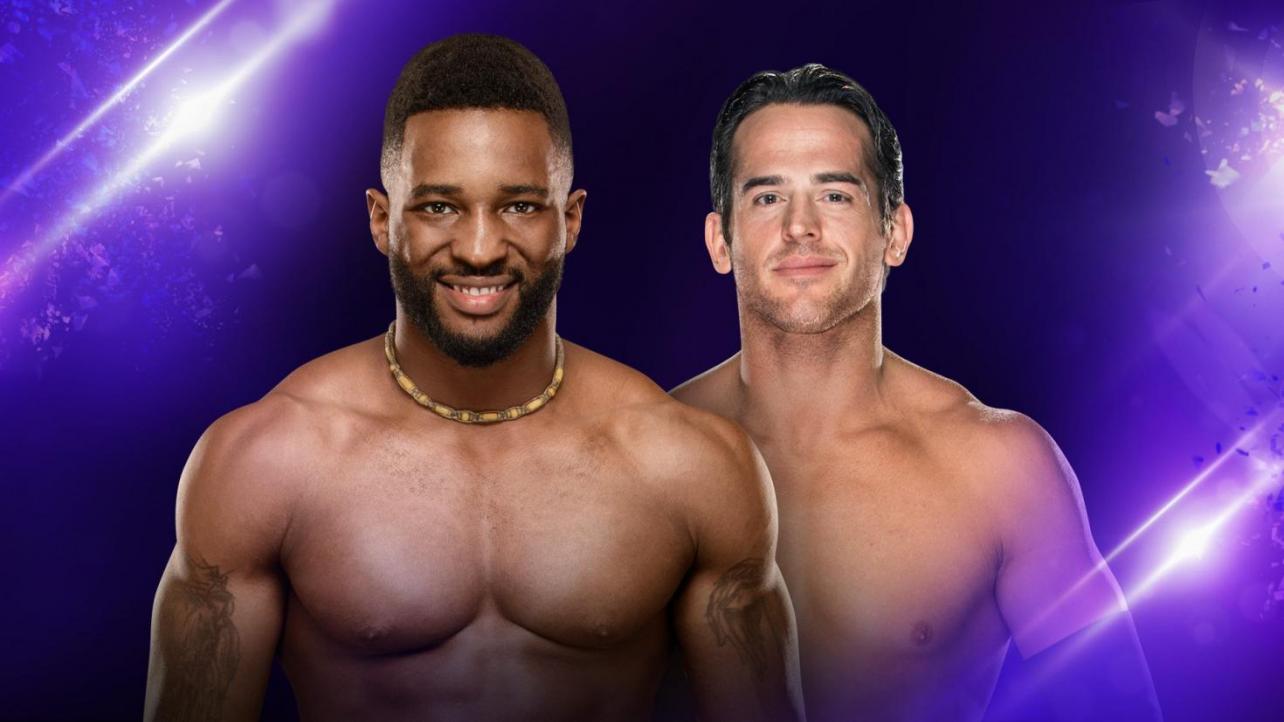 The WWE Cruiserweight Championship tournament is now down to its’ final four competitors, as the final two quarterfinal matches took place on Tuesday night’s episode of 205 Live.

During last night’s show at the Resch Center in Green Bay, Wisconsin, Mustafa Ali defeated Buddy Murphy to advance to the semifinals of the tournament, while Drew Gulak beat Mark Anders with a Dragon Sleeper to advance as well.

With that now out of the way, the semifinal matchups are Cedric Alexander vs. Roderick Strong and Mustafa Ali vs. Drew Gulak. Alexander defeated TJP and Strong beat Kalisto on last week’s episode of 205 Live to advance.

Alexander vs. Strong will go down on next Tuesday night’s edition of 205 Live. The winners of the two semifinal matches will advance to the finals of the tournament, which takes place at WrestleMania 34 at the Mercedes-Benz Superdome in New Orleans, Louisiana on Sunday, April 8th. The winner of the tournament will be crowned the new WWE Cruiserweight Champion.