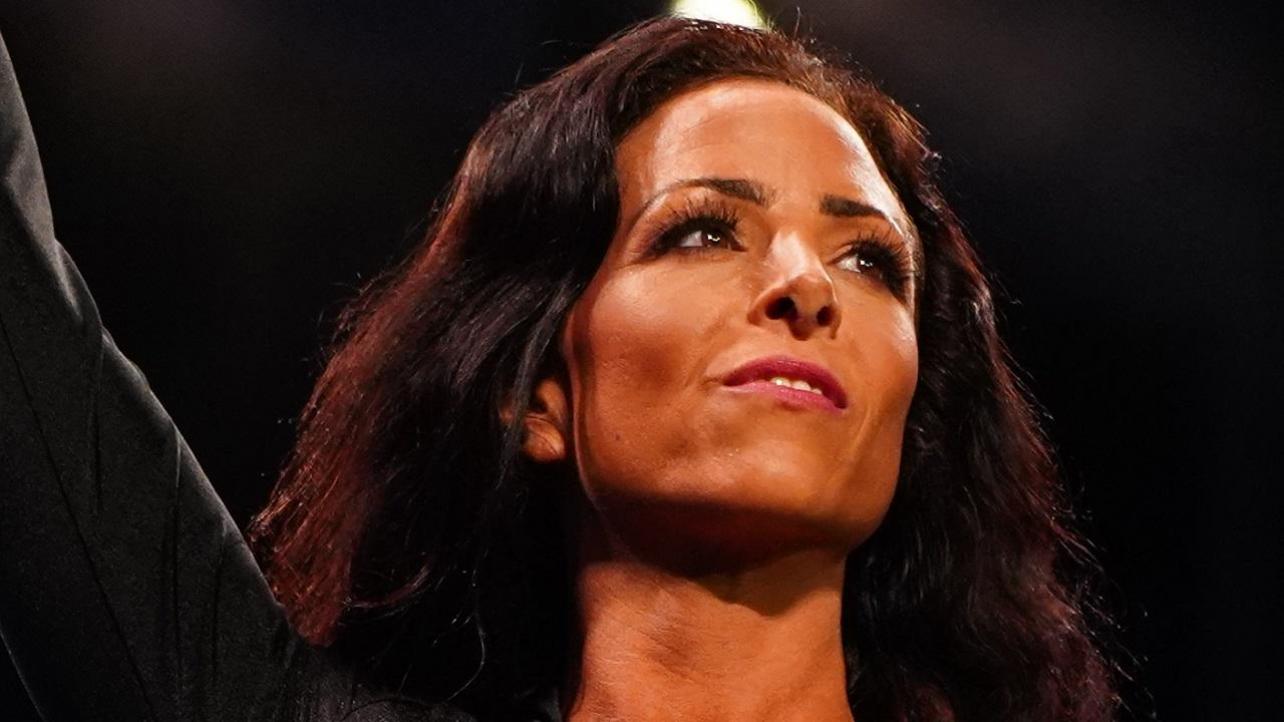 NWA Women’s Champion, and AEW competitor Serena Deeb, recently spoke with Jim Varsallone about all things pro-wrestling, including Deeb’s time in WWE and how she was offered a coaching position shortly after her performance in the Mae Young Classic. Highlights from the interview can be found below.

On her job as a WWE coach and when she was approached by the position:

“When I was approached about the coaching position, I had taken two years off wrestling completely. I took a break from the business to regroup and go through the evolution that I thought I needed. That’s when I started getting into yoga, I was practicing twice a day. I wasn’t in a healthy headspace with wrestling. I took two years doing no wrestling and going in a different direction. Out of the blue, I was approached about the coaching position in WWE. I came in to the Mae Young Classic and was quickly offered the coaching position. For that stage in the my life, it seemed right. It was being put in front of me for a reason and was the next step in my evolution. I was proud of my wrestling career and all of the things I had done and it was time to step into a role of responsibility and help younger women with their development. It was a beautiful chapter. When I took the coaching job, I did feel torn because I didn’t feel like I was done wrestling. I felt I still had something to contribute in the ring. The way the cards were dealt, it’s been a blessing in disguise as I was able to get back into the ring and I feel I’m doing the best work in my career and having the most fun.”

On her style of coaching:

“There was definitely a learning curve. For the first year, I was really figuring things out because I hadn’t coached before. There are great wrestlers that don’t make great wrestlers and there are great coaches that weren’t the best performers. It doesn’t always crossover. Coaching is an art in itself and there were different elements to my job where, on the surface, if I’m just like, ‘You’re a wrestling coach, just teach wrestling moves,’ but it goes deeper than that. The mental and emotional aspect, encouraging the women that I was coaching and keeping them positive and drive. Athletes go through so many twists and turns. I had a lot of responsibility on my shoulders to help in those ways as well. When I started coaching, the way I approached it, I was just going to teach the things I was taught and the way I was taught, with the mindset that I was taught at OVW. I just replicated those things. With wrestling, it’s subjective, so it’s hard to say, ‘This is the right way, this is the wrong way.’ I don’t think right and wrong are easy to define or really exist. I never felt an ego of ‘it’s my way or the highway.’ I always explain, ‘This is my belief system and I was taught, have an open mind to learn it, take it, and figure out what works for you and your style and presentation.’”