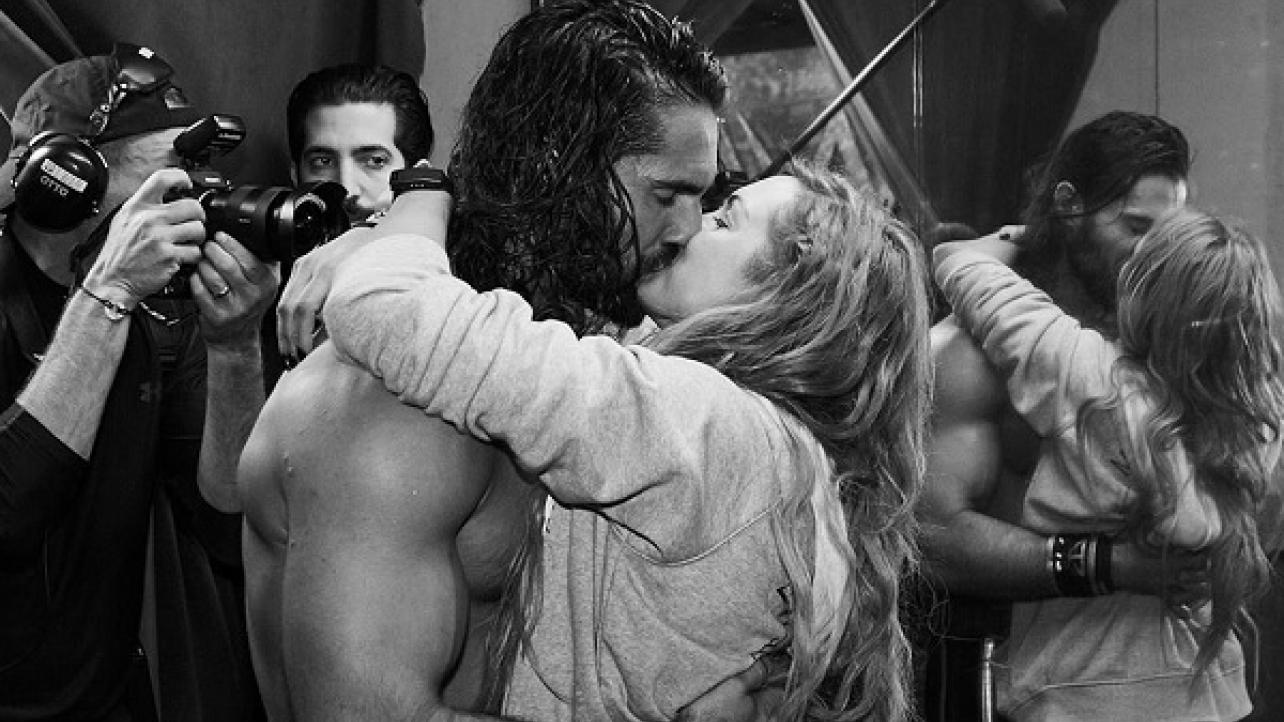 As noted, Becky Lynch and Beth Phoenix got into a “Twitter War” on Sunday, taking personal shots at each other along with their significant others, Seth Rollins and Edge, respectively.

That’s right, the rumored real-life relationship between “The Man” and “The Architect” has been confirmed.

At the end of the Lynch-Phoenix social media exchange, Lynch hinted that she is, in fact, in a relationship with the WWE Universal Champion.

Rollins ended up confirming the news, posting a tweet of his own that read, “I guess I’m allowed to post this now …. ?”

I guess I’m allowed to post this now…. @beckylynchwwe ? https://t.co/6vRaPP7Sgq

I guess I’m allowed to post this now…. @beckylynchwwe ?