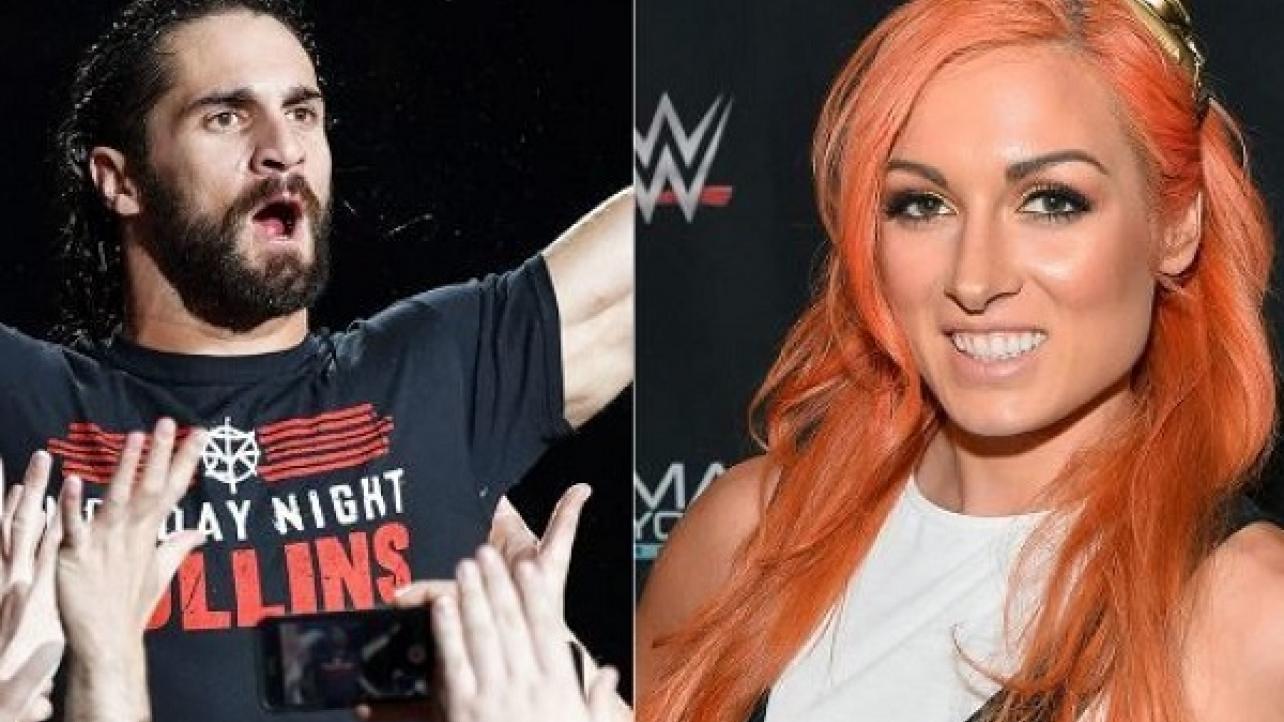 It looks like Seth Rollins has an issue with Becky Lynch’s approach to social media use.

After being suspended for 60 days by Vince McMahon and replaced by Charlotte Flair in her scheduled RAW Women’s Championship match against Ronda Rousey at WrestleMania 35, Becky Lynch posted the following tweet reacting to the storyline:

Rollins then posted a message on his Instagram page that many are assuming is a response to Lynch’s use of profanity on social media, such as her “bullsh*t” comment in the aforementioned post-RAW tweet.

“Should I start swearing in my posts to seem super edgy,” wrote Rollins. “Nahhhh, not that desperate for likes just yet.”

Should I start swearing in my posts to seem super edgy? Nahhhh, not that desperate for likes just yet. _____ Stand. Fight. Stomp. Beat Brock Lesnar.