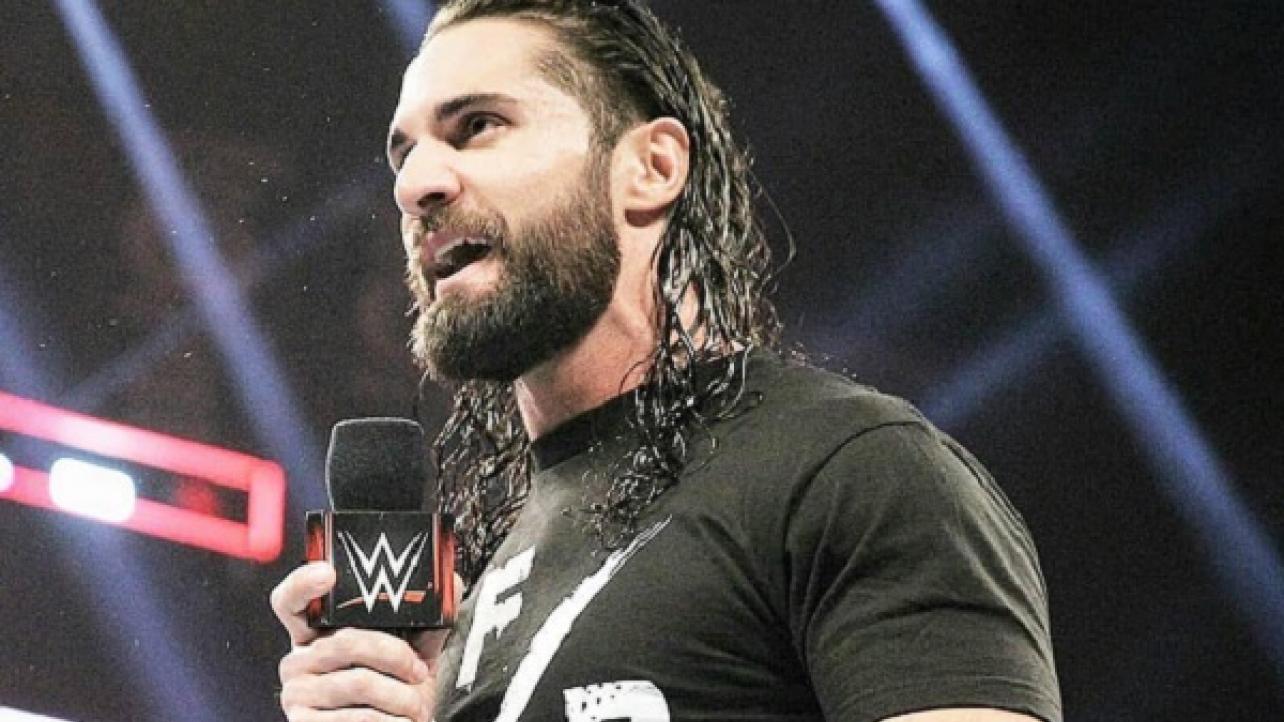 WWE Superstar Seth Rollins recently participated in a Q&A with Yahoo Sports where the former Universal champion discussed the backlash that WWE receives, and compares the promotion to the likes of the New England Patriots and the New York Yankees.

“We’re the New York Yankees. It’s easy to hate the New England Patriots. We’re those teams, we’re the dynasty. It’s easy to hate us, but we’re still the most popular company in the world at what we do. We’re so far beyond being a wrestling company that it’s very easy to point the finger and hate on us. That’s the cool thing to do, it makes perfect sense to me, it’s how it’s always been in sports and entertainment, you always hate the big guy. It’s fine, I’m not upset about it at all.”

Rollins would continue, claiming that it doesn’t bother him, but that WWE is so much more than just a wrestling company.

“I just want people to understand and appreciate the things we go through and the fact that we’re always trying to do our best. Nobody is taking it easy, nobody is just getting by. Everybody from top to bottom, every department in the entire company is putting in as much work as they possibly can to make this the best.