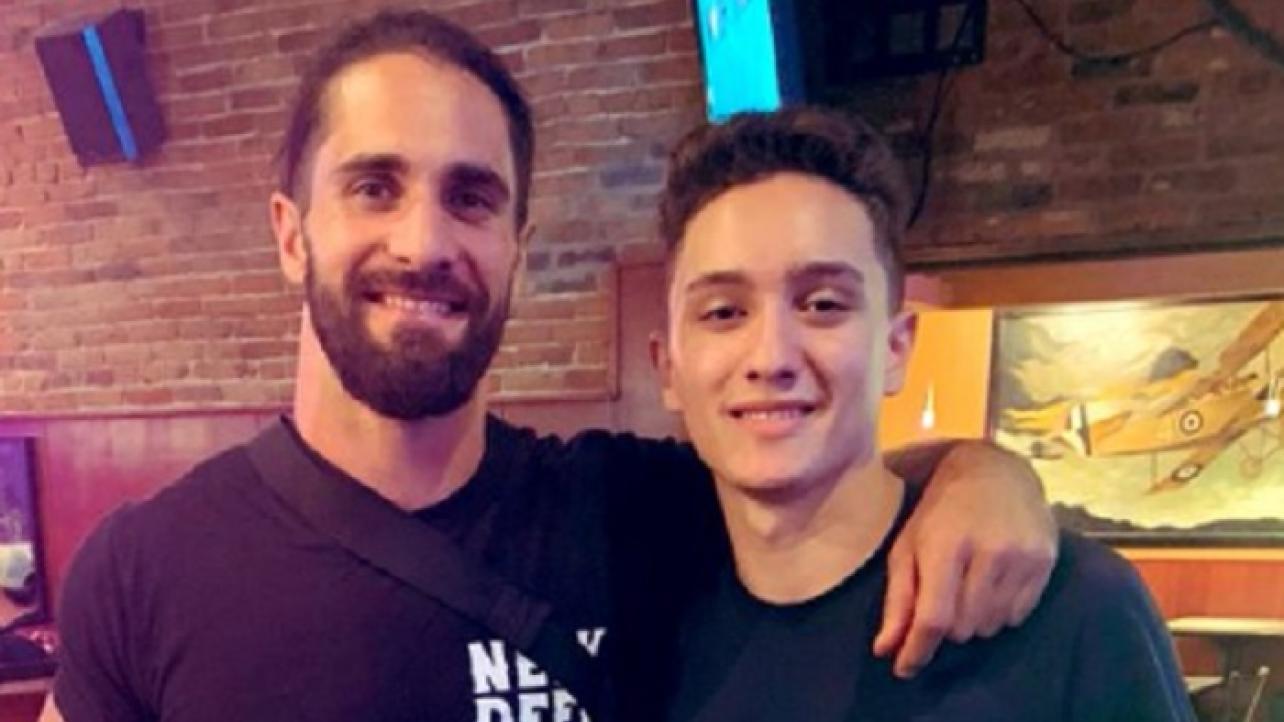 It looks like “The Architect” has used technology to find his long-lost brother and sister.

Seth Rollins posted on Twitter that after using the 23andMe product, he was shocked to discover and be united with lost siblings – a brother and a sister – that he never knew he even had.

23andMe is a direct-to-consumer DNA genetic testing service where its customers provide a saliva sample that the company then uses to populate an ancestry database.

Check out Seth Rollins’ tweet about finding his brother and sister through DNA testing below.

In a wild turn of events, I recently found out I have a brother (and sister, not pictured) I never knew existed! Thank you @23andMe for bringing people together. Life is a crazy, awesome thing and we are all insanely lucky to get to experience it. pic.twitter.com/UkHPfxtCWh