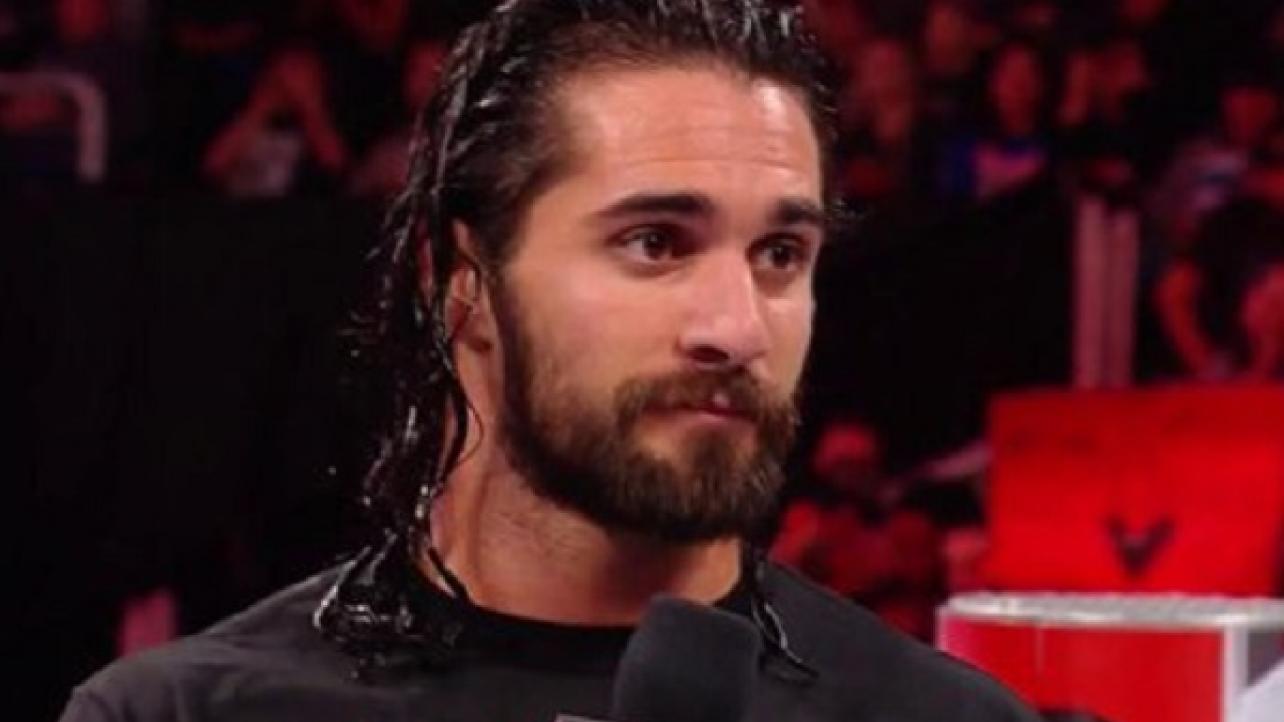 Seth Rollins Gives Update On Roman Reigns, Looks Ahead To 2019

Seth Rollins spoke with the folks from FOX 2 News on Friday and spoke about the status of Roman Reigns and more. Featured below are some of the highlights from the interview.

On 2019: “2018 was a great year for me. A bit of a renaissance for my career. For 2019, I’m looking to take the next step. The Royal Rumble is coming up in Phoenix later in January and then WrestleMania in New York City coming up in March, April. Who knows. I’m looking forward to getting back to it and seeing what 2019 has in store.”

On Roman Reigns: “Roman is doing great. He obviously spent the holidays home with his family and he’s doing really good. He’s in a good position. He’s prime to make a comeback, hopefully, sometime sooner rather than later. But at the end of the day, he’s focusing on getting healthy right now. I will say that he’s doing good.”

Check out the complete Seth Rollins interview at FOX2Detroit.com.

Seth Rollins Gives Update On Roman Reigns, Looks Ahead To 2019