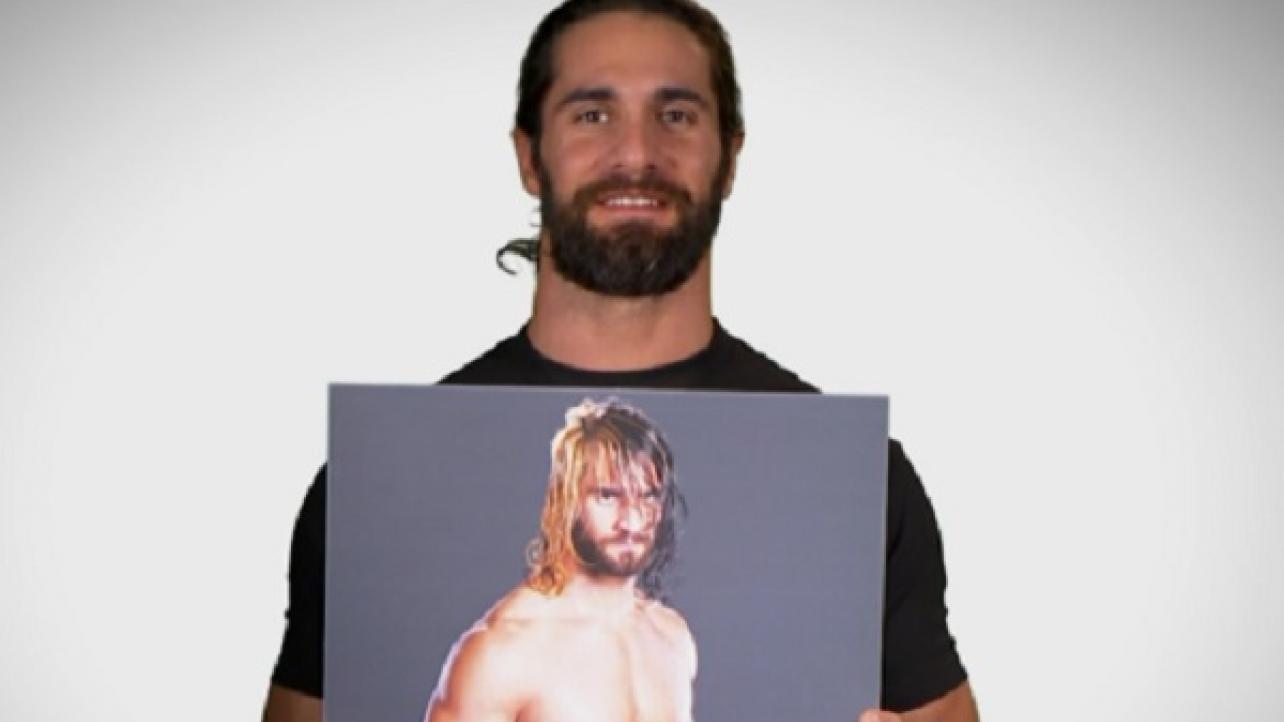 – The official WWE website published a new edition of their “WWE Then & Now” feature, which features Seth Rollins reflecting on his beginnings in NXT, blond hair-and-all. Check out the complete video at WWE.com.

– Also new on WWE’s website is a poll, which asks fans the question, “Can Rusev & Shinsuke Nakamura continue to coexist?” As of this writing, 57 percent have voted for “No. There is too much animosity for the two Superstars to ever work together on a long-term basis,” while 43 percent voted for “Yes. They looked like a cohesive dangerous tag team by match’s end against The Good Brothers.” Cast your vote in the poll today by visiting WWE.com.