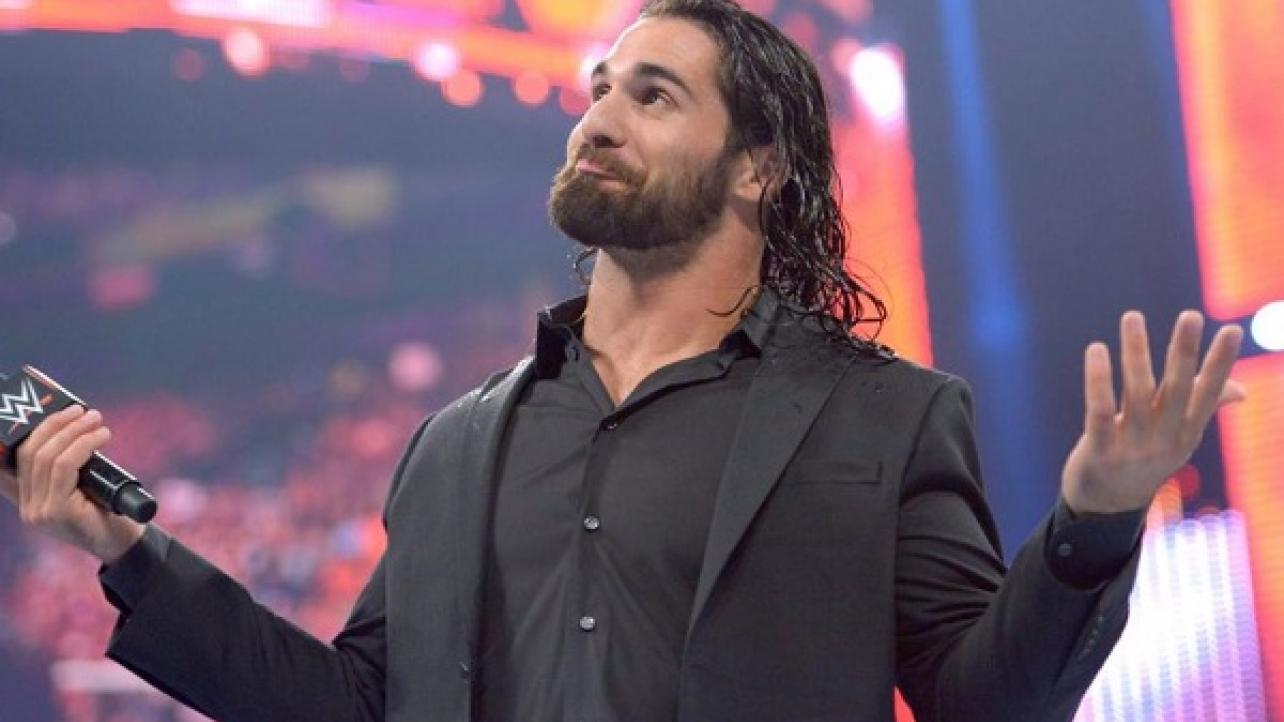 Seth Rollins Proven Right About Not Giving Speech, Another Superstar Speaks Up During Talent Meeting?

Not only has Seth Rollins been proven right in his claim that he did not give a speech to the WWE locker room during a talent meeting held by Vince McMahon backstage at Nassau Coliseum prior to Monday night’s RAW in Uniondale, New York, but in fact, a different Superstar altogether may have been the one to preech a bit.

After going back and forth with Seth Rollins over a report he published suggesting that Rollins made a “rah-rah”, pro-company speech to the rest of the roster at Monday’s WWE Raw, Dave Meltzer has both retracted his story and apologized to Rollins for the error.

Rollins has aggressively defended himself from the reports, stating that he never spoke up before, during or after said meeting.

Another story has indicated that it was actually AJ Styles who stepped up to speak.

We will keep you posted here at eWrestling.com as more details on this story surfaces!

UPDATE: #SethRollins proven correct about NOT giving speech during #WWE talent meeting held backstage at #WWERaw, reporter apologizes to Rollins and another report claims a DIFFERENT Superstar got preachy during #RAW meeting … who?

Seth Rollins Proven Right About Not Giving Speech, Another Superstar Speaks Up During Talent Meeting?