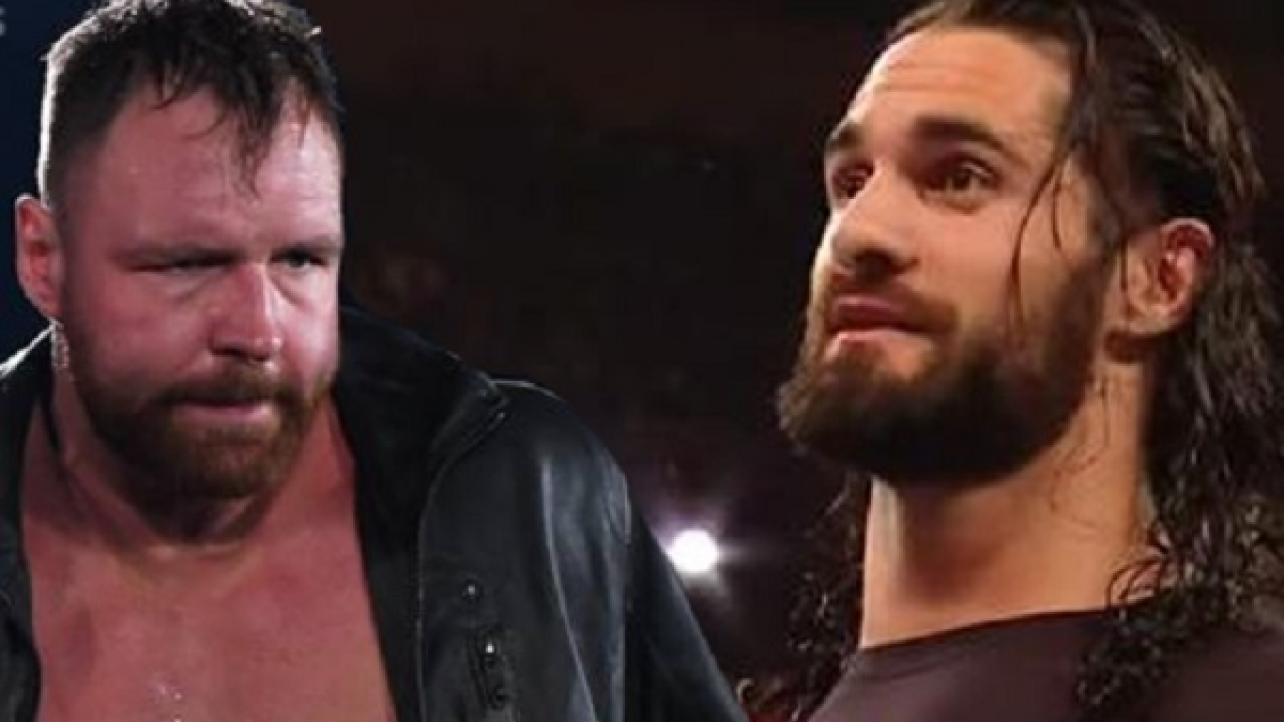 WWE Universal Champion Seth Rollins recently appeared as a guest on the Sports Illustrated Media Podcast for an interview.

During the discussion, “The Architect” spoke at length about a former member of The Shield, Dean Ambrose, and all of the comments he has made since leaving WWE to make his All Elite Wrestling (AEW) debut as Jon Moxley.

Featured below is an excerpt:

“Ambrose can do what he wants. He’s a big boy. He’s got his big boy pants on, he can go out there and say whatever he wants, but the bottom line is not everyone is equipped to handle the rigors of the WWE and the schedule and how it affects you mentally and emotionally,” Rollins told Sports Illustrated when asked if Moxley’s interview with Chris Jericho put Rollins in an awkward position.

“Ambrose gave everything he had to the company for the entire time he was here. He put his heart and soul into the travel and the schedule and the injuries and the work in the ring and all that stuff, but at the end of the day, he took his ball and he went home, or he went elsewhere, at least.

“I think it’s a little presumptuous of him to get on a podcast and talk down about the company that gave him such opportunities, and he referenced some of those, he did talk about how he was thankful for the time he spent here and the fact that he was able to learn, meet his wife, and all that good stuff. Like I said, I love the guy. I love him, I’ll always love him, but at the end of the day, we share differing perspectives about what we want out of life and where we’re at in our own lives. I hope he does well, I’ve kept enough tabs on him to know he’s doing super well for himself right now and I’m happy for that, but I don’t think there’s any reason to hop on a soapbox and complain after the fact. You need to take the first step and that’s looking in the mirror and asking yourself, did you do every single thing you possibly could to make yourself and your situation what you want it to be. If the answer is yes you did, then you can go elsewhere and complain, and if you feel good about it, if that’s where he’s at mentally, then go right ahead, but if he hasn’t done that and looked in the mirror and made that decision, maybe he should think about that, and that goes for any other disgruntled talent, past or present.”

Check out the complete episode of the Sports Illustrated Media Podcast featuring the Seth Rollins interview at Apple.com. H/T to SI.com for transcribing the above Seth Rollins quotes.