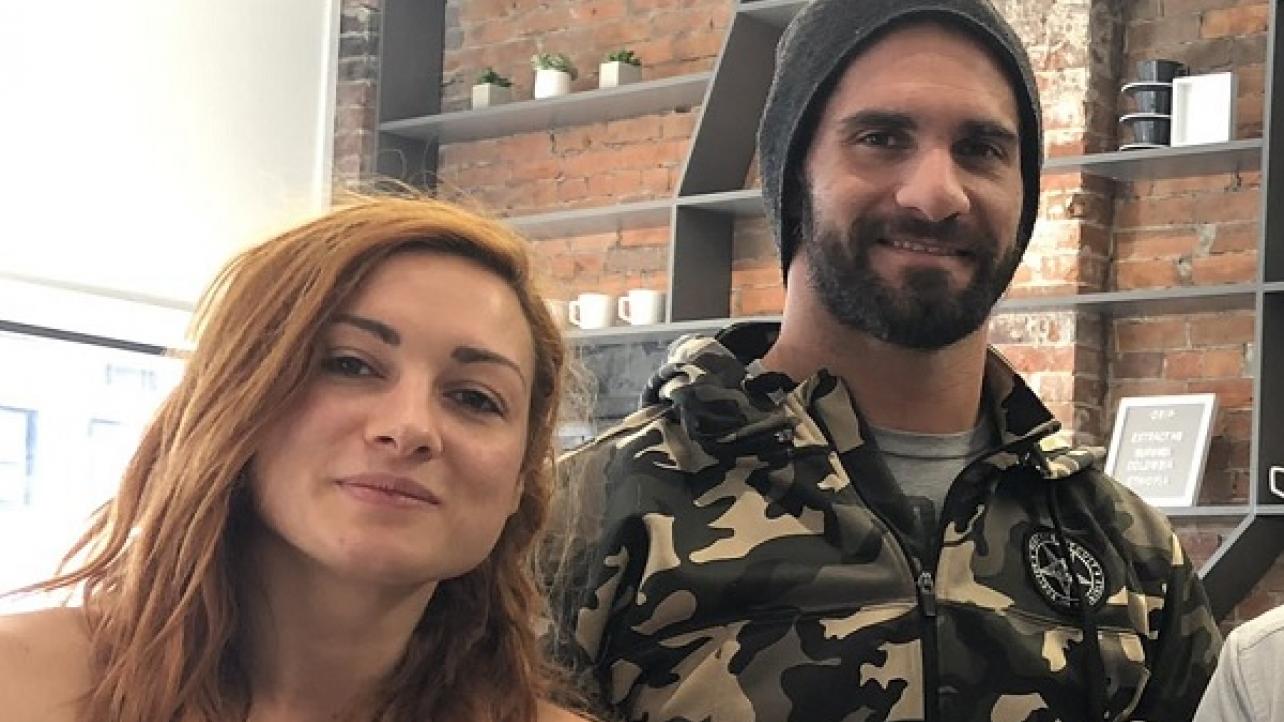 Ahead of the WWE European Tour next month where the company will have a stop at the SSE Arena in Belfast, Northern Ireland on May 8th, WWE Universal Champion Seth Rollins spoke with The Irish Mirror for a promotional interview. “The Architect” spoke about suffering a bad injury in Ireland back in 2015, injuring Finn Balor during a match with him at WWE SummerSlam 2016 and whether or not he is dating Becky Lynch in real-life as rumored. Featured below are some of the highlights.

On holding no ill-will toward Ireland despite Dublin being the location where he suffered an awful injury in 2015 that resulted in him relinquishing the WWE Championship: “I’ve never had any ill-will with the Irish fans, I don’t think, and I hope they’ve never had any ill-will towards me. I’ve always loved the country and when I got hurt they were very respectful and understanding and appreciative. The times I’ve come back to Dublin since then they’ve been very receptive to me.”

On injuring Irish WWE Superstar Finn Balor in their SummerSlam 2016 match, putting “The Demon” on the shelf for 8 months: “I hope they don’t hold it against me that I hurt Finn. I didn’t mean to, I promise! He’s back and healthy and doing awesome as the Intercontinental Champion so I think me and the Irish fans are on good terms. I know they’re a stubborn bunch but I think we’re alright.”

On rumors of a real-life relationship with RAW and SmackDown Women’s Champion and Irish native Becky Lynch: “I’ll leave that one up to you.”

Check out the complete Seth Rollins interview at IrishMirror.ie. WWE returns to Ireland next month, making a stop at the SSE Arena Belfast on May 8th and the 3 Arena in Dublin on May 9th, tickets are still available on Ticketmaster.ie.

Are two of @WWE‘s top champions dating in real life? It looks like a romance is brewing between @WWERollins and @BeckyLynchWWE! #sethrollins #BeckyLynch