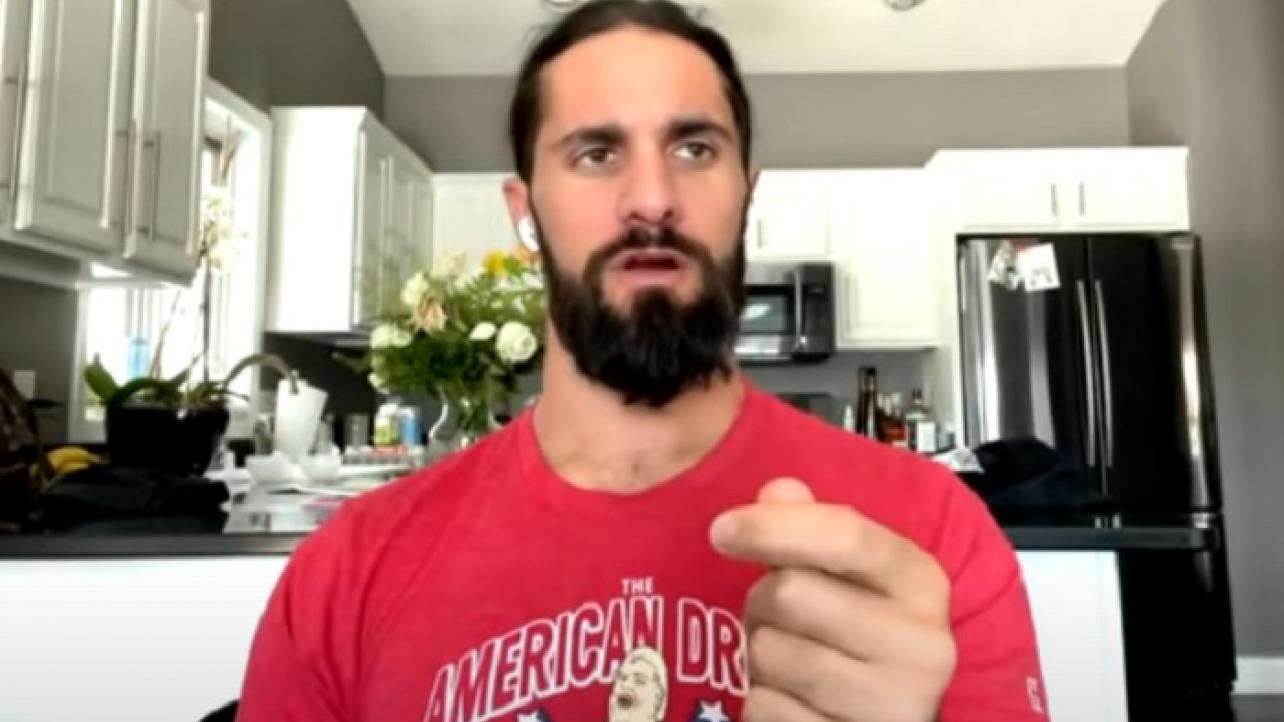 Ahead of his scheduled showdown against Cesaro on “The Grandest Stage of Them All” this year, the WWE veteran appeared as a guest on the Complex Spots podcast for an in-depth interview to hype “The Show of Shows.”

During his appearance on the popular sports program, Rollins revealed his favorite WrestleMania moments of all-time. Featured below is an excerpt from the interview where he touches on this particular topic.

I have two different ones that stick out, but I think the one that I would have to reference the most is probably my wife (Becky Lynch) main eventing WrestleMania. That one, it’s hard to say anything other than the impact that it had on her life, and her father recently passed and he was able to be there for that moment. And so seeing what that meant to her, and to him and all that, probably is number one.

And then behind that, you look at a couple other ones, Shawn Michaels, WrestleMania 12, the Iron Man match with Bret Hart was big for me. I would say WrestleMania 17, the TLC match, The Hardy’s, Dudley’s and Edge and Christian was really big for me as well, and then WrestleMania 6, the the passing of the torch. The [Hulk] Hogan – [Ultimate] Warrior main event, I watched that match a million times as a kid. So those are few off the top of my head that really have always impacted me.