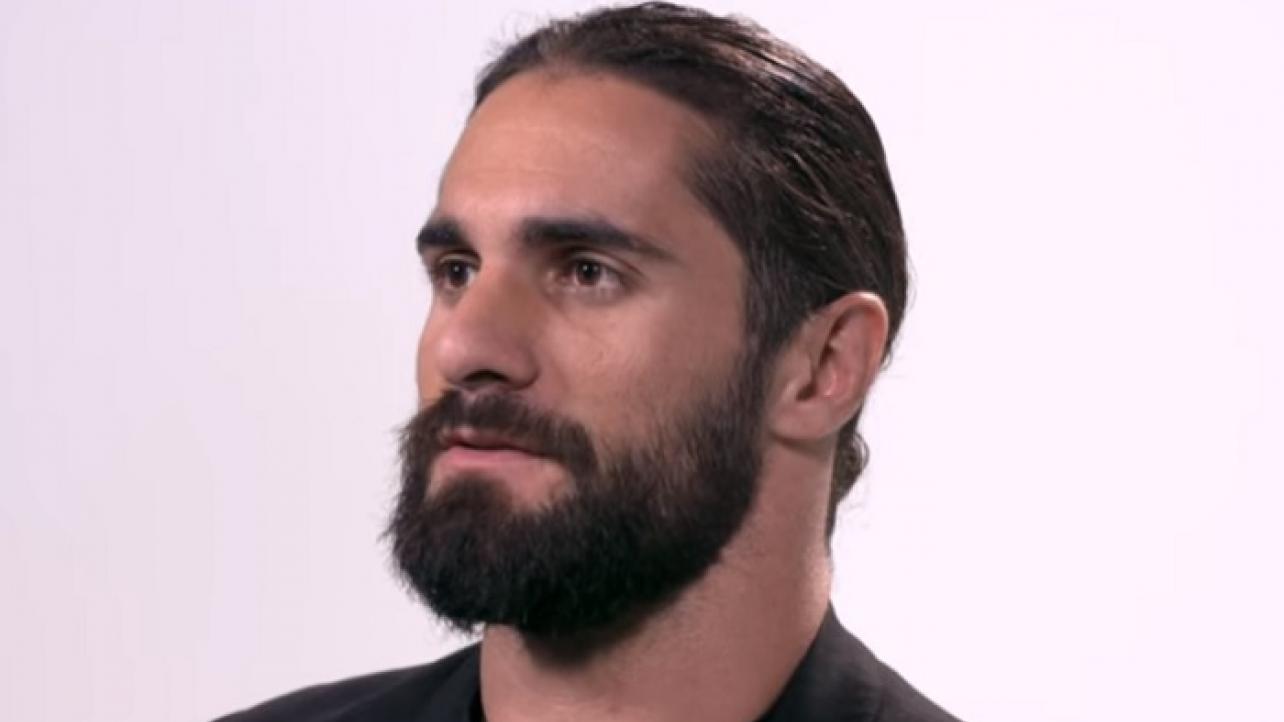 In a special new video feature released on Thursday, WWE Universal Champion Seth Rollins looks back at some of his most memorable matches throughout his WWE career.

Watch as “The Architect” takes fans through his journey of rising through the ranks in WWE in the new video feature called, “WWE Break It Down,” which was released via WWE’s official YouTube channel.

The video, which runs nearly 11-minutes in length, features Rollins talking about some of his classic matches in WWE against the likes of Brock Lesnar, Roman Reigns and others.

Make sure to join us here at eWrestling.com on 10/31 for LIVE WWE Crown Jewel Results coverage!