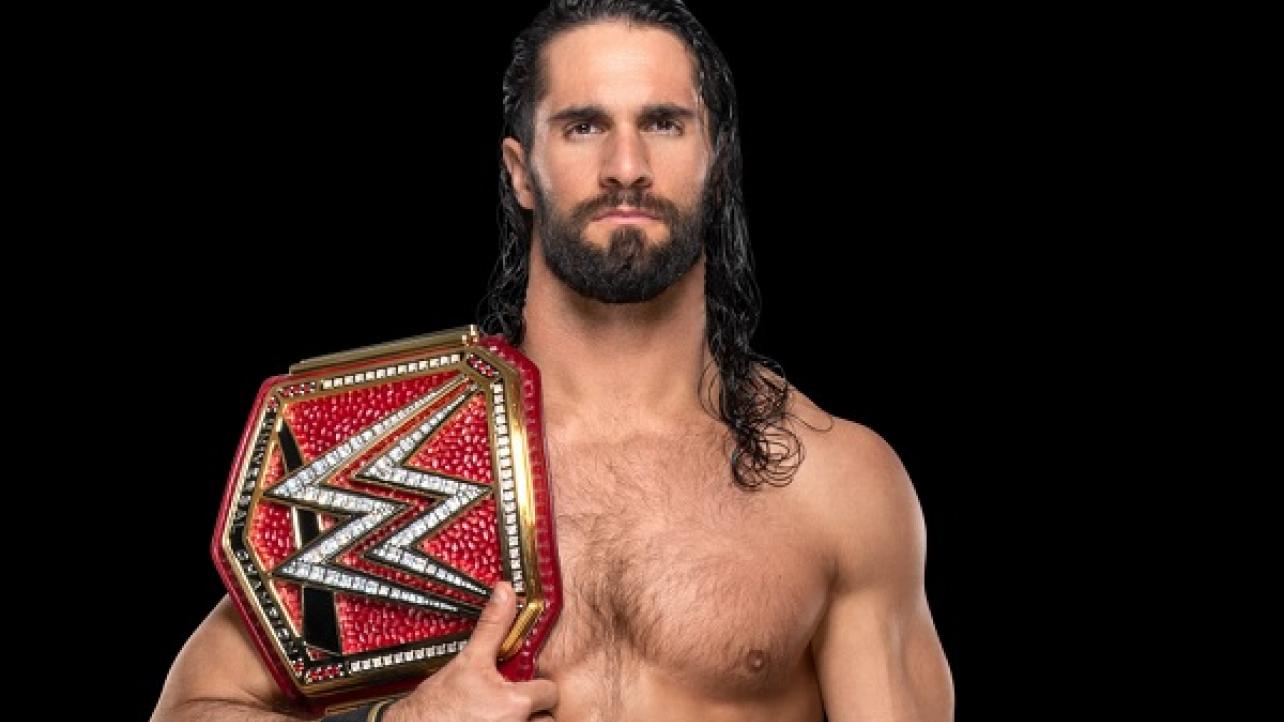 Seth Rollins On Why He Thinks RAW Is So Popular, His Genuine Persona & More

WWE Universal Champion “The Architect” Seth Rollins recently spoke with Blake Hannon of Kentucky.com for an interview. Featured below are some of the highlights.

On his ‘genuine persona’ being what attract fans to him in addition to his in-ring ability: “I just think what’s really resounded with audiences over the years is my ability to be authentic. I think people have always seen that about me. It doesn’t feel put on, because it isn’t.”

On why fans continue to make RAW one of the highest-rated shows on cable TV: “It’s something that really brings people together and I think in 2019, where there seems to be so much animosity in our society, wrestling is so simple. I think it’s so easy to follow, no matter who you are.”

On never being ‘complacent’ and always wanting to grow the business in addition to accomplishing his own personal achievements: “Even now, at the top of the mountain, I’m never one of those guys who is going to be complacent. For me, it’s about growing this industry and growing the business and making it the best it possibly can.”

Check out the complete Seth Rollins interview at Kentucky.com.

Seth Rollins On Why He Thinks RAW Is So Popular, His Genuine Persona & More