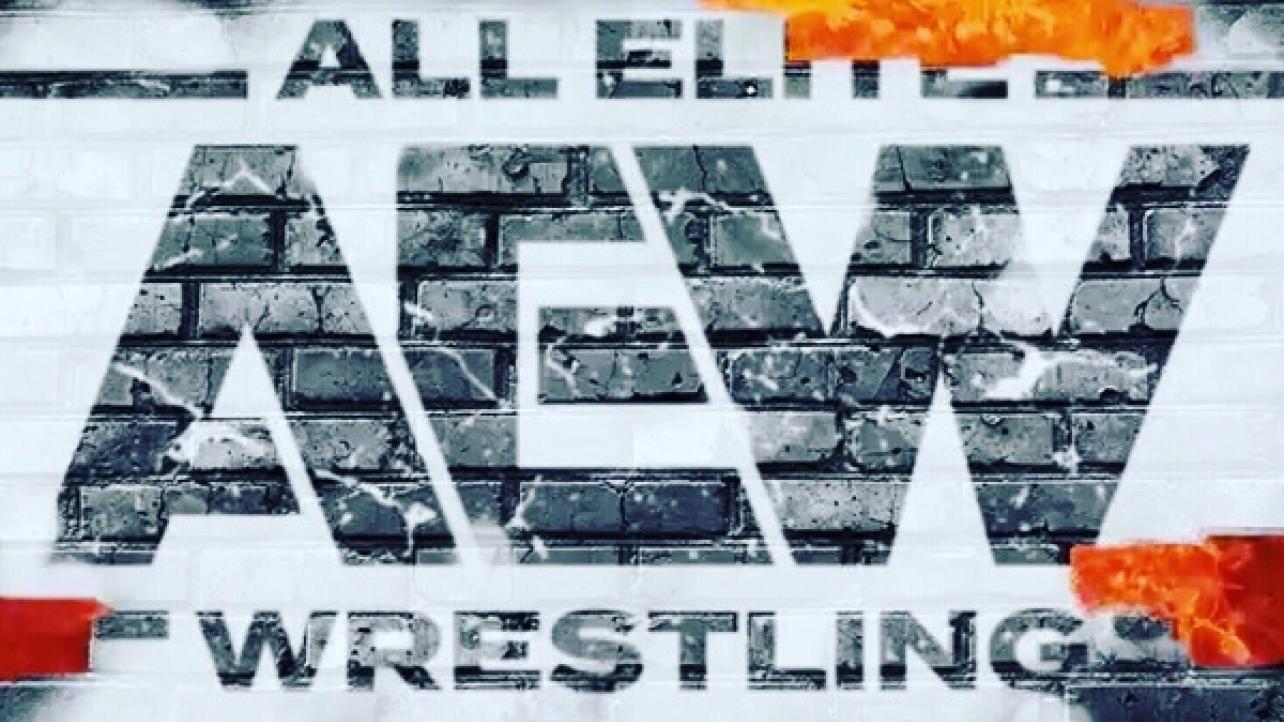 As noted, All Elite Wrestling (AEW) and TNT have been advertising a “big news announcement” for today — Wednesday, July 24th.

The announcement, which is expected to be the weekly AEW On TNT television show airing on Wednesday nights, has not been made just yet, however the build-up has continued.

Several AEW wrestlers and personalities have released tweets and posts hyping up today’s “big news announcement.” Check out some of them below.

The official AEW Twitter account has also been re-tweeting some fan posts about being excited to hear what the “big news announcement is. You can check out an example of one of those tweets below.

(Im)patiently waiting big news from @AEWonTNT today! Super pumped for all the exciting things to come for my @AEWrestling fam pic.twitter.com/eSB1wacg1d

Make sure to check back here at eWrestling.com frequently today, as we will keep you posted on the AEW announcement, as well as all of the backstage news around the story and more.