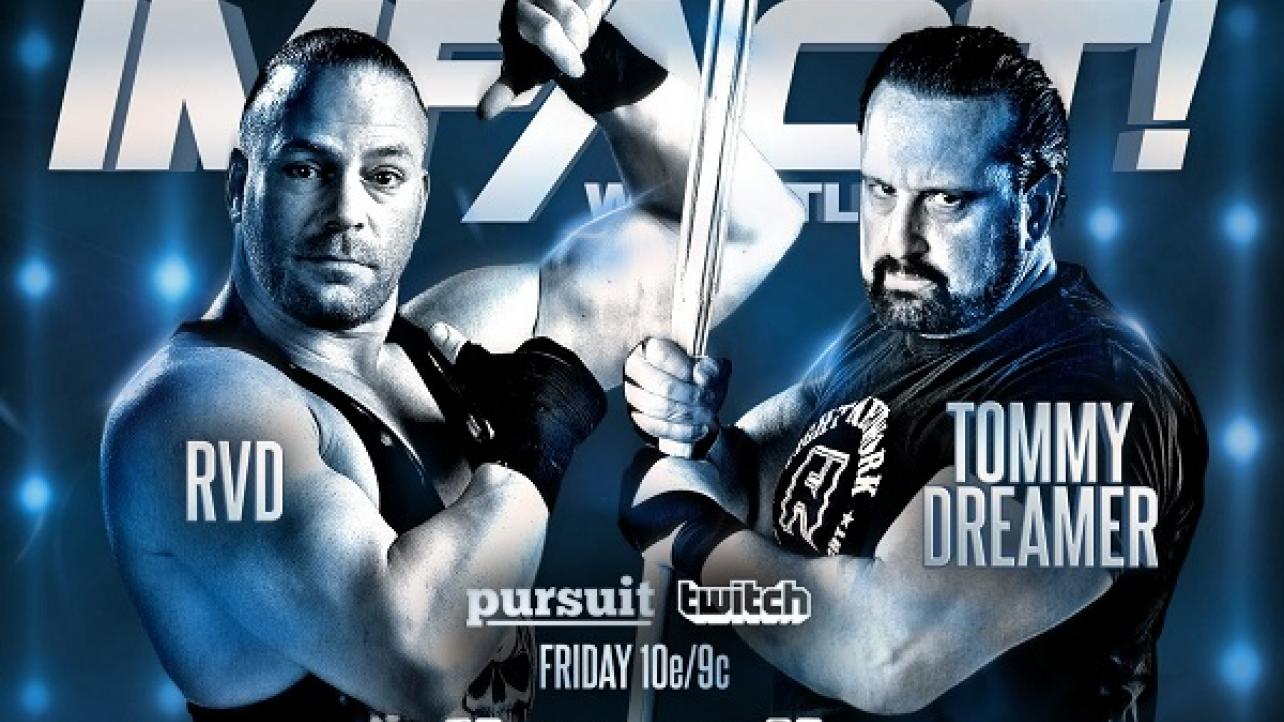 Following Friday night’s episode of Impact Wrestling, which reportedly blacked out in several markets during the main event this week, several matches have been announced for next week’s show.

Scheduled for next Friday’s edition of Impact Wrestling on the Pursuit Channel and streaming on Twitch will be the following:

And so much more! pic.twitter.com/vtxNUt1Lo6

Check out the top moments from this past Friday night’s episode of Impact Wrestling below.