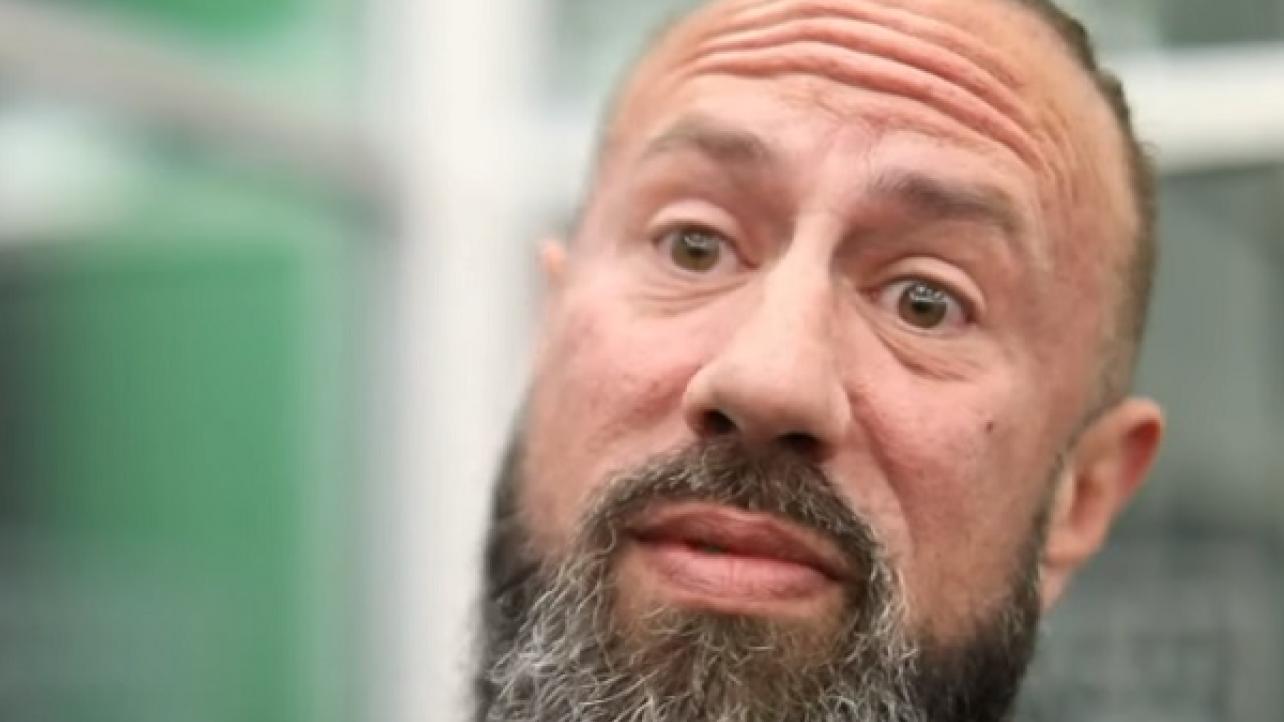 In the latest update, a number of WWE legends, coaches, NXT Superstars and other WWE developmental talents at the WWE Performance Center are featured in a big compilation video giving their reactions to the big news.

In a new video released on the official YouTube channel for WWE’s training facility in Orlando, Florida, the following talents are featured talking about the big news that broke earlier this week:

Check out the complete video courtesy of the official WWE Performance Center YouTube channel below.