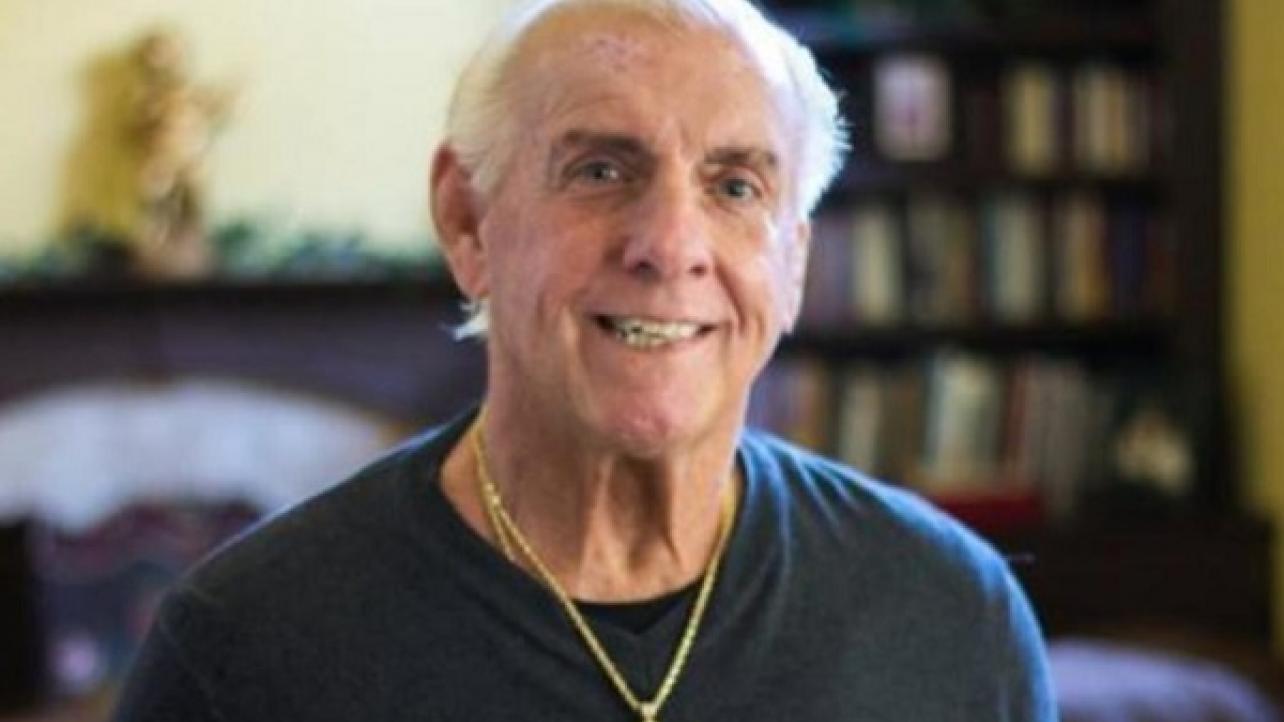 Tonight, WWE airs the Survivor Series go-home edition of Smackdown Live and there is much speculation on what sort of angle the company will run to continue to build towards the inter-brand matches.

PWInsider reports that WWE Hall of Famer Ric Flair is in town and appears to be scheduled for Smackdown. The likely angle here is that Charlotte has yet to commit to the women’s Survivor Series team and Flair might be there to help convince her to accept and also to be the team’s captain.

At this time, Brock Lesnar is not scheduled for tonight’s show but Paul Heyman could be appearing to cut another promo in advance of Lesnar’s match this Sunday against AJ Styles.