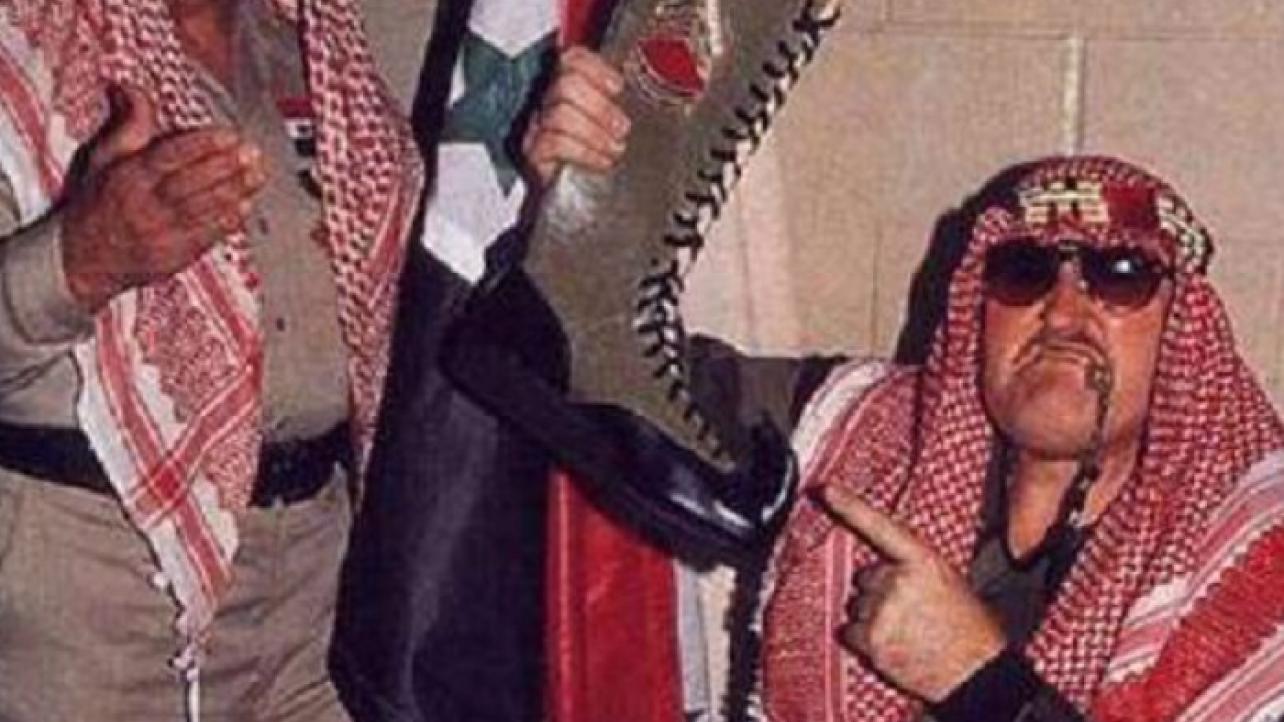 Sgt. Slaughter Looks Back At WWE Changing Venue For WrestleMania 7

Sgt. Slaughter recently spoke with the folks from Inside The Ropes for an in-depth interview covering all things pro wrestling.

During the discussion, the WWE Hall of Fame legend reflected on the venue for WrestleMania VII needing to be changed, and why he thinks it happened.

“I heard different stories. They didn’t draw, didn’t do this, didn’t do that. Well, we had the biggest pay-per-view for a long, long time and Vince told me that the reason we didn’t do it was because of the security. Because of all the death threats and everything, Vince said he wasn’t going to pay the $3 million that it was going to cost to secure the Coliseum and we were going to go indoors instead.”

“That was the biggest let-down of all, that after all that work and all the things that my family and I went through, to be told that we couldn’t have the opportunity to break the record of Detroit [WrestleMania III], the 93,000, and have 104,000. In our business when they have your name and your opponent’s name, and behind it, or next to it, there’s usually two letters—‘SO’— sold out. If that’s on there, it’s like a badge on your chest. To have sold out the L.A. Coliseum would have been something that went with me to my grave. I would have made sure everybody knew about that the rest of my life because that’s something that has never happened. That was the most disappointing part of it all.”

Sgt. Slaughter Looks Back At WWE Changing Venue For WrestleMania 7