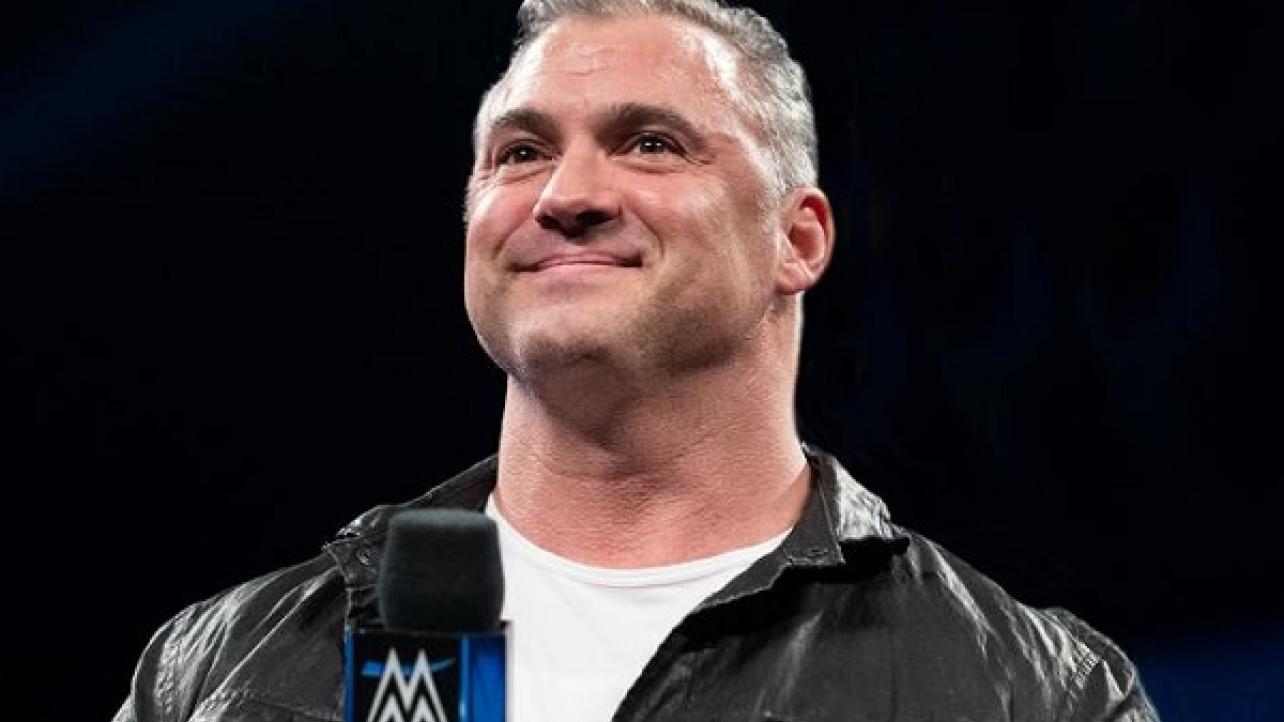 On Friday evening, WWE posted an article on their official website with comments from a tweet Shane McMahon posted about his upcoming guest starring appearance on the CBS hit-series, “NCIS: Los Angeles.”

Shane McMahon is taking his next great leap — to one of TV’s most sprawling franchises.

The former SmackDown LIVE Commissioner and current Tag Team Champion revealed on Twitter that his appearance on “NCIS: Los Angeles” — hinted at by his tag team partner The Miz on SmackDown LIVE — will air March 31. Little is known about what role Shane has in store for the CBS drama, currently in its 10th season, but between this and WrestleMania, it’s shaping up to be a very busy week for a very busy man. Take a look at the post below.

Since @mikethemiz spilled the beans, I’m excited to have shot a new episode of @NCISLA which comes out 3/31.
Many thanks to the cast and crew for making it such a great experience especially @llcoolj and @DanielaRuah!
I hope you all enjoy it.