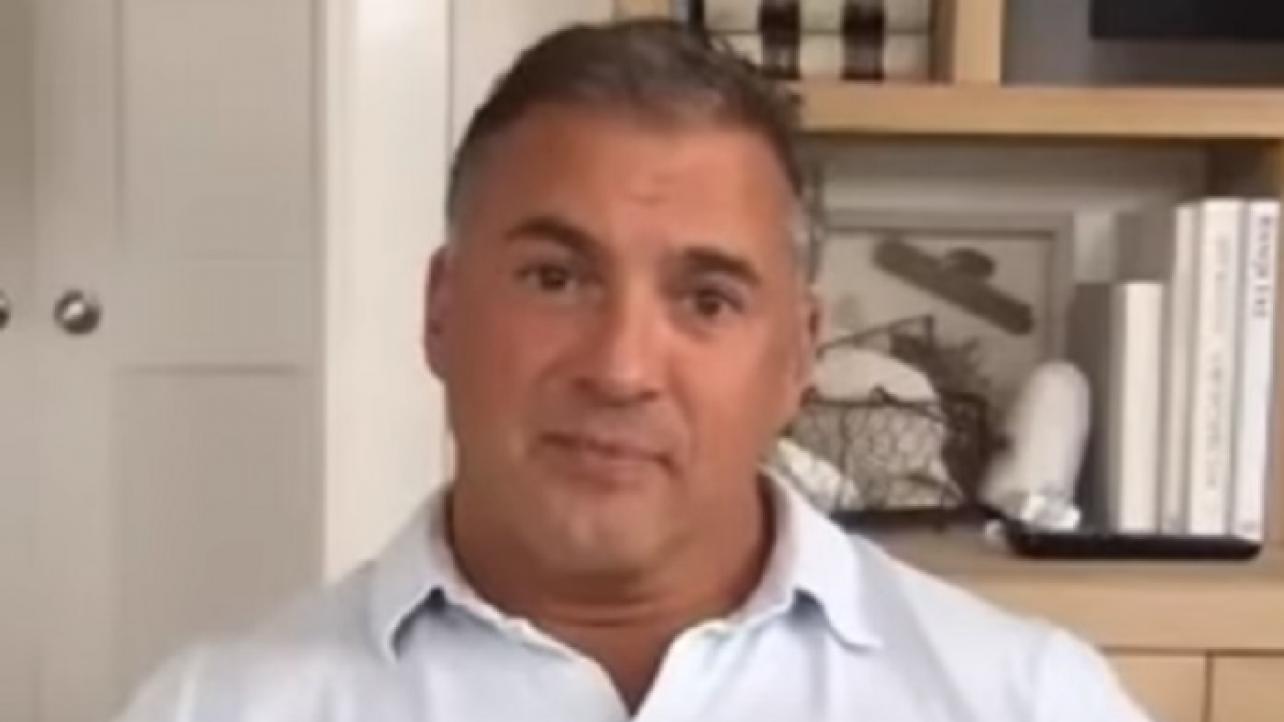 During the interview, Shane-O-Mac spoke about a trio of active WWE Superstars that have impressed him as of late.

“I’m really enjoying ‘The Fiend’,” Shane told Graves. “I think he’s taken it to another level because he entertains. He gets it done in the emotional and physical nature.”

Regarding ‘The Fiend’, McMahon added, “He entertains, and with his promos, you listen, and he’s into it. He takes you on a ride, and he also gets it done physically. He’s one of those guys that’s deceptively big and he can move.”

From there, Shane turned his attention to the recent rivalry between “The Monday Night Messiah” Seth Rollins and Dominik Mysterio, talking about how the son of pro wrestling legend Rey Mysterio has surprised many with his early efforts inside the squared circle.

“Seth Rollins has really upped his game, specifically. He’s taken more of that leadership role and you can see the difference in his work,” Shane said. “I’m really impressed – and a lot of us were like let’s see what happens – with Dominik Mysterio. I think he surprised a lot of people because when your dad is amazing, you’re like it’s gonna be like Rey-lite.”

He continued, “But Dominik is different. He makes it different. You care about him. There are very few guys that can that pull off – that’s not really a secret, to get over you want people to care.”

Check out the complete episode of “After The Bell with Corey Graves” featuring the full-length interview with Shane McMahon by Omny.fm.