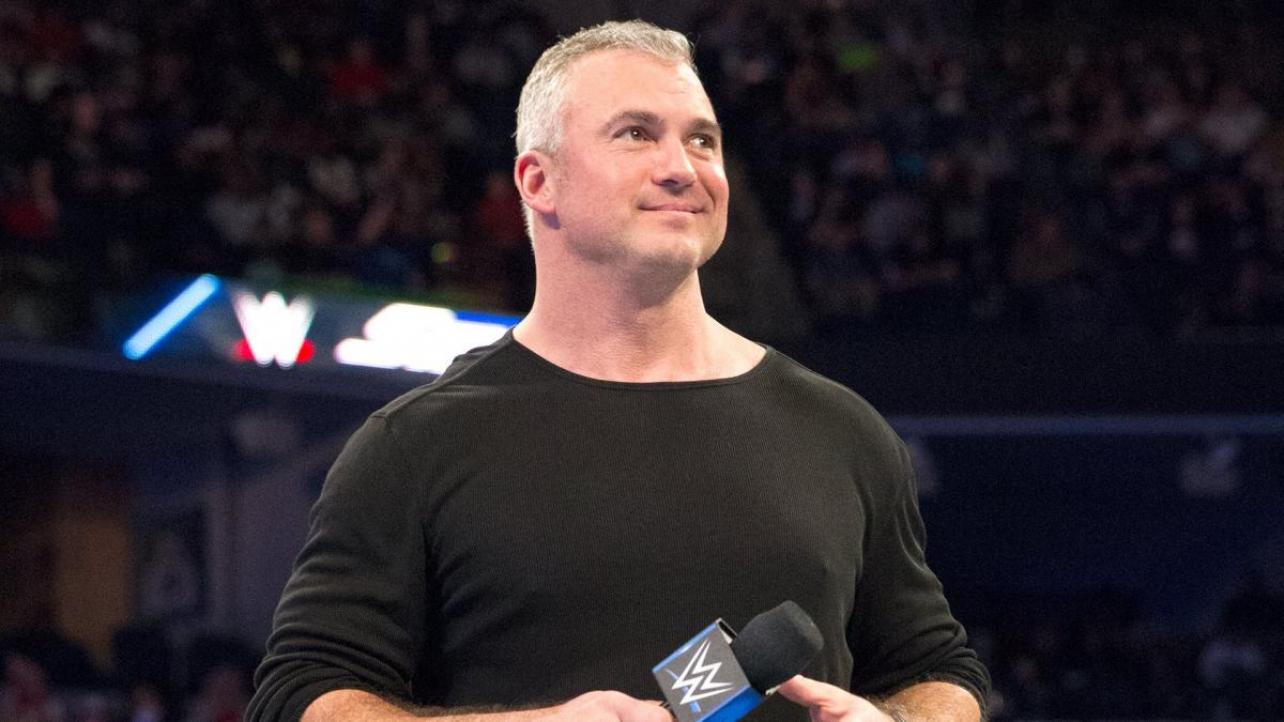 Shane McMahon returned to WWE TV last night at the Royal Rumble, participating not only in the men’s match but taking over booking duties for it. According to a report by Ringside News, McMahon is facing considerable backstage heat at the way he booked the match, essentially scripting it to put himself over. One source noted that he “buried” Jamie Noble, one of the producers responsible for the men’s Rumble, and fought people backstage in order to push himself in the match.

McMahon being featured more prominently than stars like Kevin Owens and Big E and even being the one to eliminate Owens has gotten much of the locker room angry, even frustrating people who normally are quiet backstage. Shane was put in the role of lead booker for the men’s Royal Rumble at the instruction of his father Vince and one person backstage said that was a “mistake.”