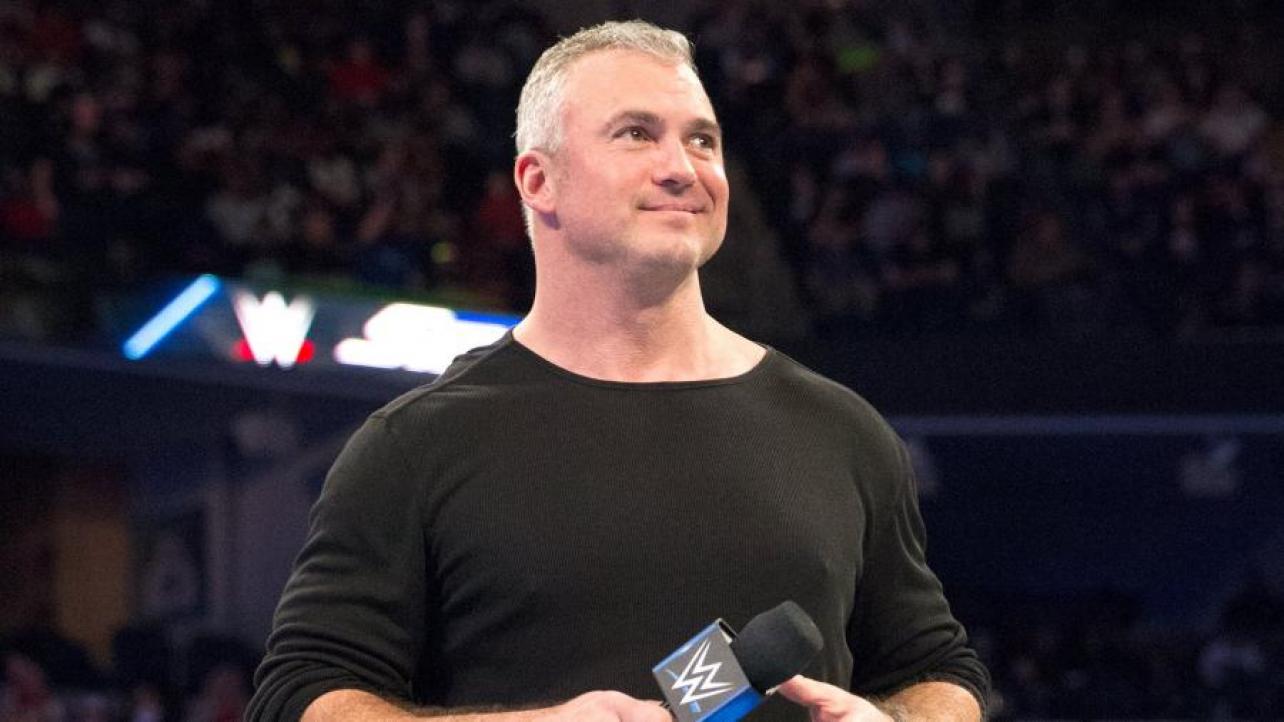 – Featured below is the latest installment of WWE artist Rob Schamberger’s Canvas 2 Canvas YouTube series. In the above video, Schamberger works on a new painting of The Balor Club.

– Speaking of WWE artist Rob Schamberger, he revealed via Twitter recently that he will be doing a live painting of Asuka and Charlotte Flair at WrestleMania Axxess in New Orleans.

– Shane McMahon appeared on the WWE Fastlane 2018 pay-per-view post-show on the WWE Network last night. Featured below is a clip of his appearance on the show, where he talks about his emotions getting the better of him during the Six-Pack Challenge main event for the WWE Championship.