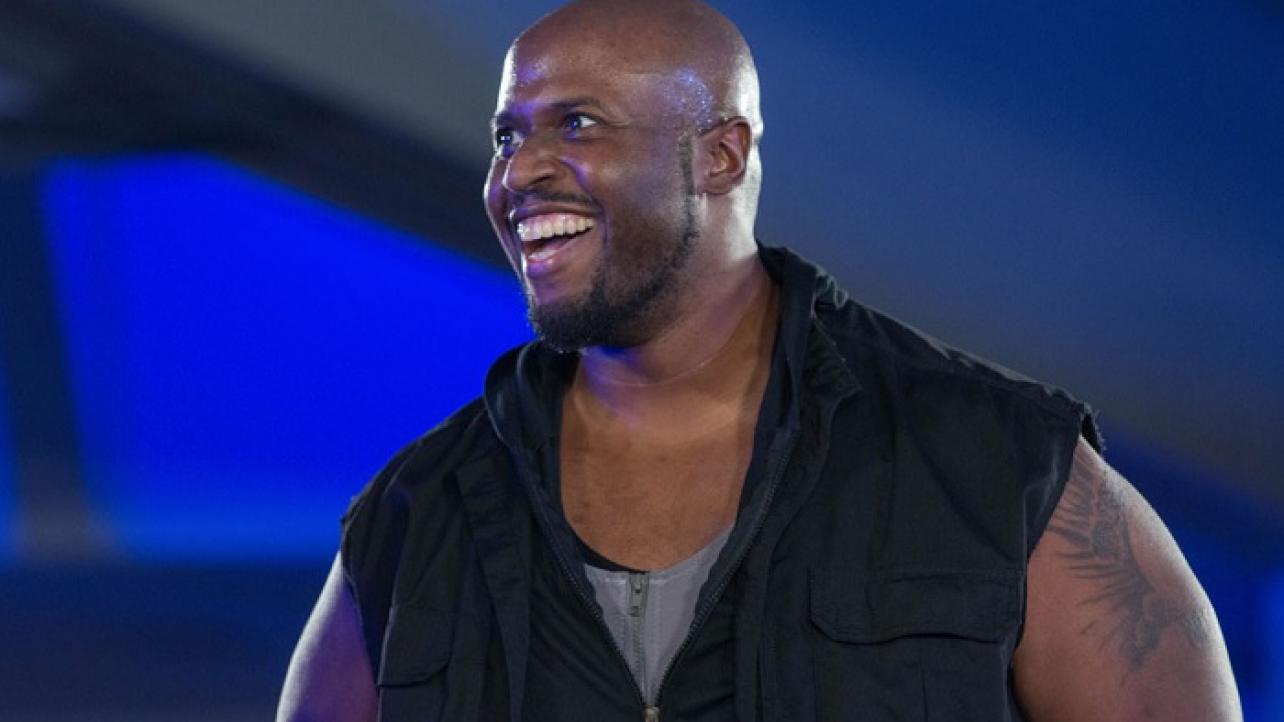 During the appearance, the leader of Shane Taylor Promotions spoke about his Fight Without Honor battle against Kenny King, the emotions heading into the show knowing the company is going on a lengthy hiatus afterwards, his thoughts on whether or not ROH will return in 2022, Jay Lethal leaving ROH for AEW and more.

Featured below are some of the highlights, as well as a complete archive, of the new Shane Taylor interview.

On the emotions going into Saturday’s PPV with ROH’s uncertain future and a certain hiatus immediately after: “I feel like “surreal” is such a cliche now. It is like “energy” and “toxic.” (laughs) You know what I mean? People find buzz words to use for the era. There is this strange, poetic thing that keeps going through my mind. Ring of Honor started as a group of guys that wanted to show the world that they had the talent, the ability, and that there could be an alternative to the kind of wrestling that they already saw. For the past 20 years, Ring of Honor has not only influenced the sport but it has guided, changed the sport from not only the talent that you see in the ring but the style of wrestling that you see every night. Guys in the ’90’s weren’t having matches like they are today. That is a Ring of Honor influence! You can look at all the top companies and damn near all the top guys, all the main eventers, all the guys who are having matches that are blowing people away are Ring of Honor guys. That’s not a coincidence. (laughs) To have this chapter be closing feels like somehow letting them down. But, somehow, knowing that if this is going to be the end, you make them proud going out. You go out on your shield kind of feeling. I know every single person on that roster is planning on going out there and leaving everything they have in that ring. For myself and Kenny? We’re probably going to leave a piece of ourselves in there too.”

On if the other companies taking so much of ROH’s style is why the company has suffered: “There is truth in all of that. As far as the style goes, I believe ROH has been able to innovate that as well as improve that. I will say that if you take our roster, talent for talent, and put us up against any other roster and we stack up very well if not better. Over the past 2 years, we have put on the best wrestling show out there. I believe everyone is right in their own way as to how we arrived here. But, it is just a culmination of a lot of different things. But, the most important thing isn’t how we got here but what we do now that we are. I believe what people are going to see (on Saturday) is the best wrestling show that they’ve ever seen.”

On being the leader of Shane Taylor Promotions: “It has been incredible! When we first started and I sat down with Kaun, Moses, and with O’Shea, I sat down with them and we talked about how we wanted to change this sport. Almost each and every one of them said, “We’re tired of the stereotypes and we want to change them.” Once I heard that, I knew I had a special group of individuals around me. All of us come from different backgrounds. All of us have gone to college. All of us are intelligent people outside of the sport. When you put all of our skills together, you get a group of individuals who are very hard to out-gun, to out-strategize, and to out-thing. We’ve seen, over the past 2 years, what that has been like. We dominate. We are the most versatile group in all of professional wrestling. For us to have our community behind us but also to have other groups behind us because they understand what we’re doing, they understand our society, they understand the need for us to have the platform that we have and say and do the things that we do… I couldn’t be prouder! Especially knowing that there were so many people that didn’t want this to be a success, that didn’t want this to happen. To be standing here 2 years later as the greatest 6-Man-Team ever in the history of the company. To me, that speaks volumes!”

On if ROH will indeed return in 2022: “I have no idea. I am someone who plans for what is and not for what will be. For me, if you start to look too far ahead, you lose track of the present. If that is to happen and there is a successful relaunch, fantastic! I hope that anyone involved is successful. But, for right now, my focus is and can only be Final Battle, on Kenny King, and on my guys and in the 6 Man Tag Team Championship Match to make sure that on December 12th, the day after, everyone is talking about us. Then, we will see what happens come April.”

On ROH getting more attention since the announcement of the hiatus: “(laughs) The popular phrase is, “You don’t know what you’ve got until its gone.” Because Ring of Honor has been around for years, the popular thing became to trash us. And now, here we are and everyone is, “Aw, but… But… But!” Well, this is where we’re at. But, now that we do have the attention, we’re going to go out on Saturday and prove and show what we’ve been doing for the past few years and that is putting out the best pro wrestling show in the world.”

On this match with Kenny King being a long time coming: “This will be our third match. He won the first, I won the second. This will be the final decider for all the marbles. I’ve talked about our legacies being compared… When you have myself, Kenny King, and Jay Lethal all in the same place at the same time, I’ve compared it to having (Michael) Jordan, Kobe (Bryant), and LeBron (James) all play in the same era. Obviously, the two of us are still chasing Jay because he’s the only one of us who was able to win the World Title. For myself and Kenny, I feel this has evolved into deciding which legacy is going to take the next step up. Who’s legacy is going to be remembered – Mine or his. You’re dealing with two very proud men – Two vicious competitors. I’m expecting the day after Final Battle to be hurt, to be injured, to be bruised and broken. But, to be victorious!”

On Jay Lethal leaving ROH and signing with AEW: “I love Jay. He’s been a mentor… And, he still is. I’m not going to say it past-tense. He’s definitely the (Michael) Jordan in that scenario that we’re trying to all chase. Selfishly, you want somebody like that to be at Final Battle because you know how good he is, you know what kind of leader he is, you know what he’s capable of. You want that talent on your show every single time. You can’t name 10 better wrestlers on this planet than Jay Lethal. (laughs) You want that on your side especially if you’re letting off all the shots. But, you can’t be mad at someone for making a business move for themselves and for their family. It was a good business move. But, selfishly, there is a feeling that is right that he should be here.”

On his plans for December 12th and beyond Final Battle: “My plan is to find the biggest Ice and Epsom Salts bath ever and try to recover because I know I’m going to be hurting! (laughs) But, I’ve been in contact with a few places – None I can talk about here. The goal is to bring as many of my buys with me and keep everything that we’re doing, keep STP going strong, on the right platform with the right creative freedom to truly be us. That is out there. I believe it truly is. And, the return on the investment that you’re going to get is going to be 10-fold.”