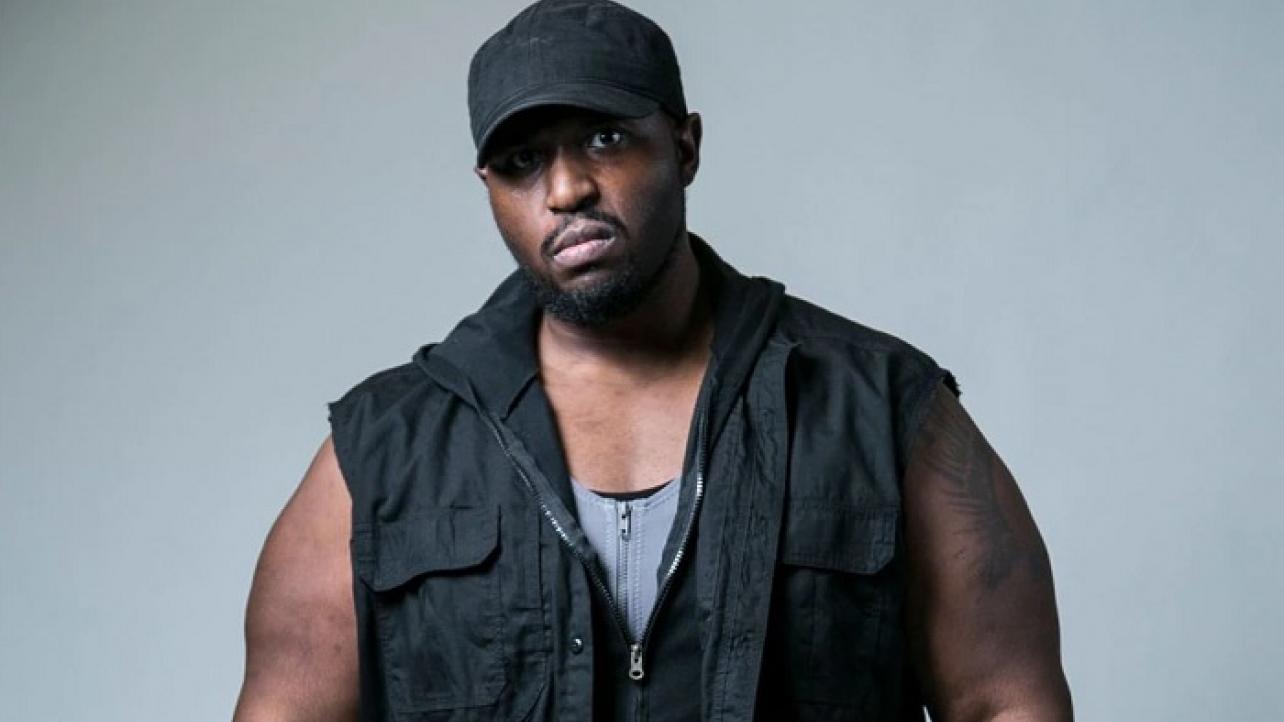 Shane Taylor Admits He Wouldn’t Be A Good Wrestling Trainer

Some wrestlers aren’t cut out to be good wrestling trainers.

Shane Taylor admits he falls into this category.

The pro wrestling veteran recently appeared as a guest on the Wrestling Perspective podcast for an in-depth interview, during which he explained why he doesn’t feel he would make a good wrestling trainer.

Featured below is an excerpt from the interview where he states his case.

“I think, as most of us do, we’re going to be doing this our entire lives in some capacity. I know I’m not going to have a school because I’m a shitty coach. Not that I can’t teach, but I know that there are things that I do after years of trial and error, but I don’t think about how to explain that to somebody. There are small things I miss and details are everything. That’s how I know I’d be a bad coach.”

Shane Taylor Admits He Wouldn’t Be A Good Wrestling Trainer