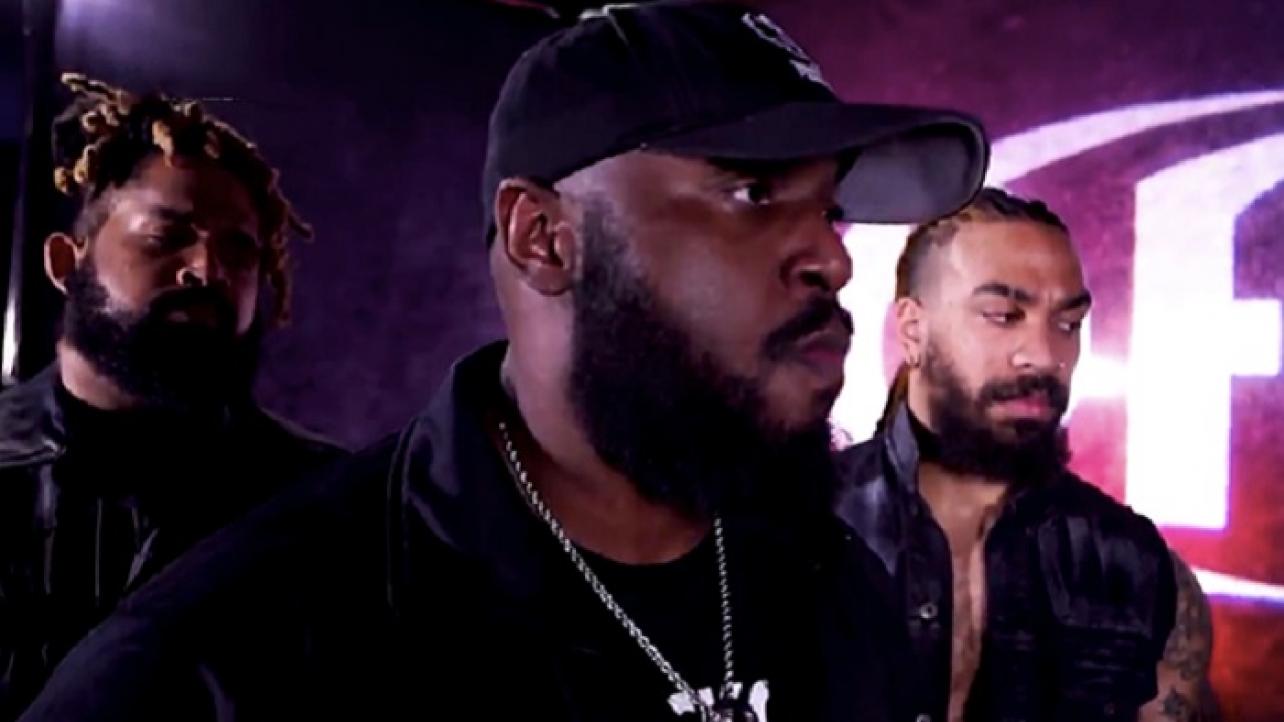 Shane Taylor Comments On Importance Of Diversity In Wrestling

During the discussion, the Ring Of Honor star spoke about why wrestling needs more diversity outside of the ring, the importance of diversity in marketing and promoting talent and more.

On why wrestling needs more diversity outside of the ring: “The sport as a whole would be better if we not only had more diversity in ownership, different promotions, but in management as well; in marketing, in talent scouting, every backstage phase of the game. The diversity can’t just be in the talent. It has to be throughout the entire industry. When you have the ability to get different perspectives for marketing, you can understand the culture is not the same everywhere. Just because you’re both black, if one guy is from Atlanta and one guy is from New York, they are going to be different. How are we going to market that? How are we going to capitalize on what this individual is bringing us so we can give it to our fans. There is so much depth and history and tradition that people can learn about and when you have other people backstage who can relate to that talent and bring something special out of them, it’s only going to help the overall product.

On the importance of diversity in marketing and promoting superstars: “That goes with marketing, promos, creative. When you can tap into the individual and what makes them special, you can draw out something they didn’t see in themselves. That’s what it’s going to take, the ability from everybody top to bottom to do that because if you don’t have that, it’s hard for someone who doesn’t know the culture, who doesn’t know the details and history, who doesn’t have the experience, to tell you how to be you and market you. It’s never going to work. That’s the most pressing thing. We have the talent right now. This is the time to make sure this era builds the foundation that the next generation is only going to build higher and higher.”

Shane Taylor Comments On Importance Of Diversity In Wrestling