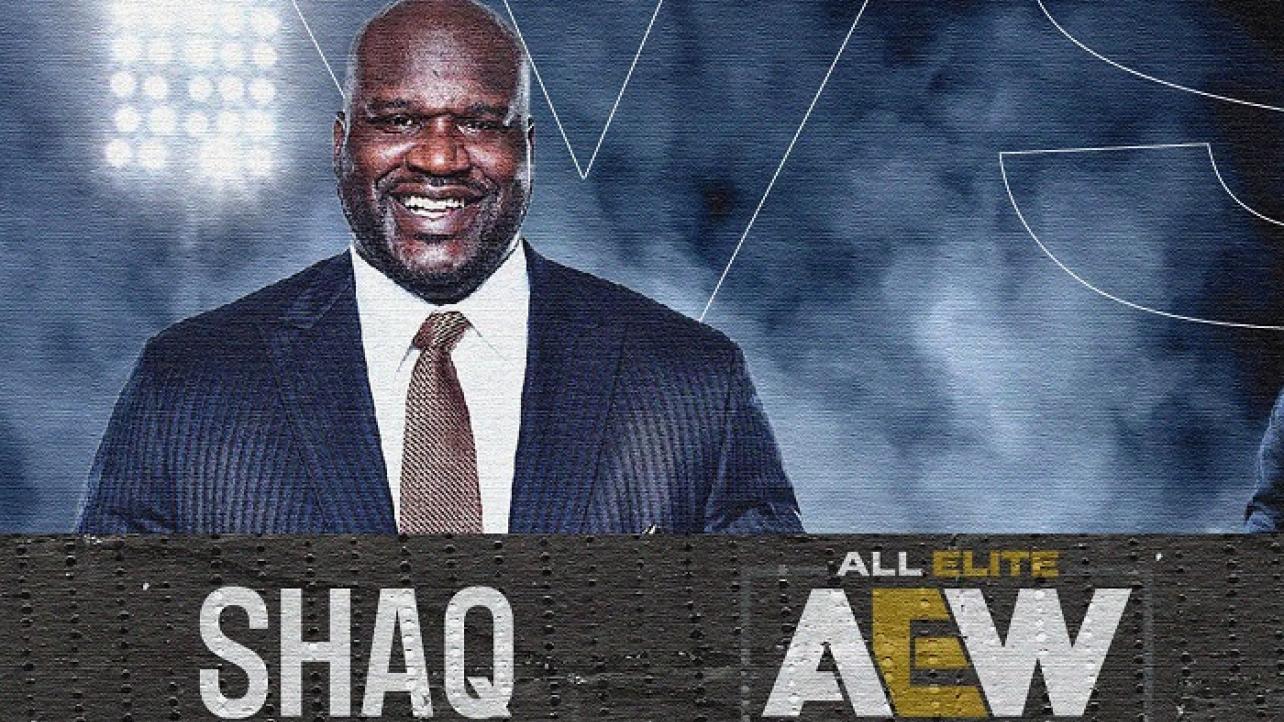 AEW President Tony Khan recently interviewed with Sporting News to talk all things pro-wrestling, including how he believes special appearances from the likes of Shaquille O’Neal and Mike Tyson do help with public interest, but says he doesn’t want them to be the main feature of the show. Highlights are below.

How Shaq and Mike Tyson can capture the public’s imagination:

I don’t think anybody has to worry that it’s gonna be 75-80 minutes of Shaq every Wednesday night, or two hours of Mike Tyson every Wednesday night — that’s not what we’re going for. But I do think their appearances definitely add some mainstream interest, and hopefully bring in new viewers. And I think the wrestling fans want new viewers — the wrestling fans want it to be cool to be a wrestling fan. I think Mike Tyson played a big part in that. We saw this year with “The Last Dance” that sports nostalgia is a very real thing — things that were big in the late ’90s, or the year 2000, that some of those things have still never been matched, and there’s still nobody like those people. Just like there was nobody like Michael Jordan and the story of “The Last Dance,” there’s really never been another boxer like Mike Tyson who can capture the public imagination.

Says he’s excited about the prospect of working with Shaq:

Hopefully when Mike gets out of there with Roy Jones Jr., I’d love to do stuff with Mike again — he’s a good friend, and he’s always been very good to me, and I have a lot of respect for him, and I hope Mike comes out of this fight OK. Similar to Michael Jordan, I think there’s a mystique around Mike Tyson where nobody has ever replicated it, and it’s been over 20 years since he was in his peak, and still nobody can touch that mystique. So I think he has that. Similar to both of them, I don’t think there’s ever been another big man in my lifetime that’s captured the imagination of America the way Shaq did — and he’s a very different basketball player than Michael Jordan. In a similar era, and then he played really later in the next era with Shaq and Kobe. Shaq’s also a friend, and he’s a great person, and I am excited about the possibility of working with him, too. I think both Shaq and Mike are one of a kind, in very different ways. But for each of them in their sport, there’ll never be another like them. And that’s why I think they still have a lot of interest right around them.