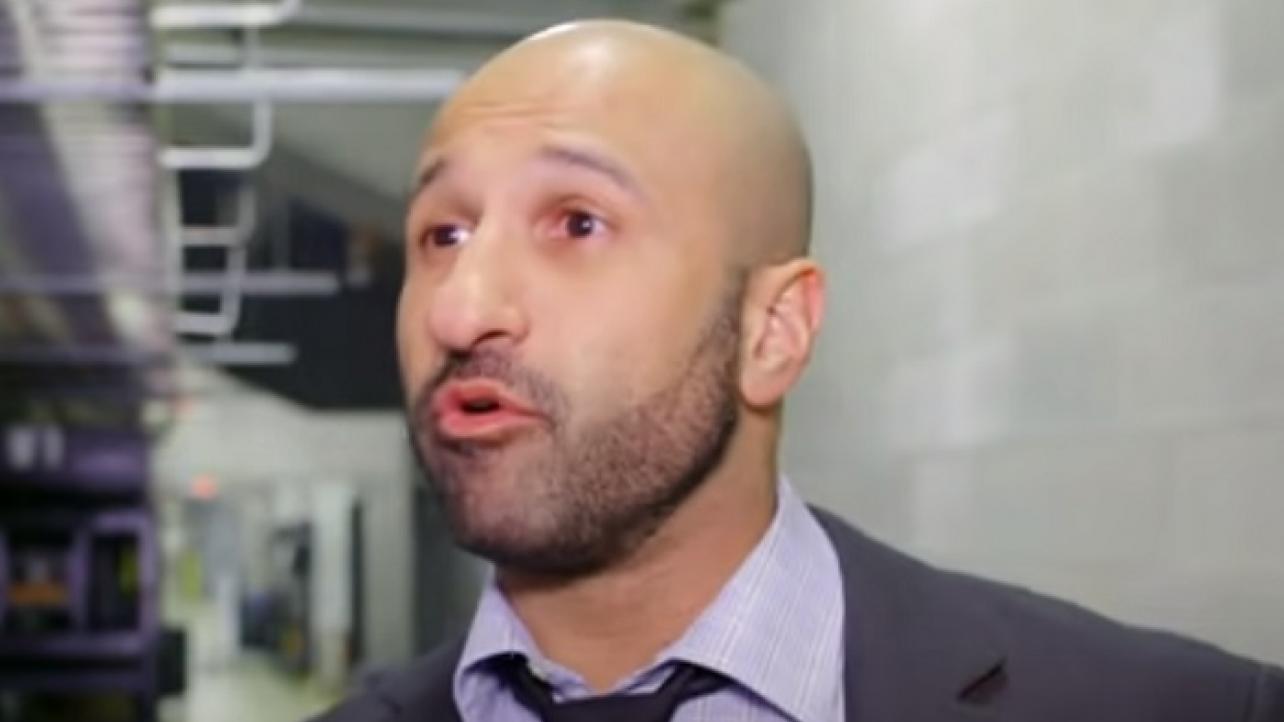 A familiar face has returned behind-the-scenes at this week’s blue brand television shoot for WWE.

PWInsider.com is reporting that Shawn Daivari has returned to work for WWE as a producer, and is backstage at the venue for the WWE Friday Night SmackDown on FOX television shoot this evening.

Daivari, a former WWE Superstar as well, recently worked for the company in the role of producer after being signed for the job back in January of 2019.

He would go on to be released from WWE in 2020 along with several other talents and executives due to massive budget cuts being made at the time due to the global pandemic.

As noted, WWE is preparing for a return to the live touring schedule that they used to work around prior to the aforementioned pandemic starting in July, and because of this, there has been a push within the company to add more producers to help with the soon-to-be exponentially-increased work-load.

We will keep you posted here at eWrestling.com as more details surface regarding Shawn Daivari’s specific job duties behind-the-scenes in WWE, as well as when any news becomes available in terms of more new additions to the WWE executive / producer roster.

Make sure to join us here at eWrestling.com tonight for live WWE Friday Night SmackDown on FOX results coverage, featuring the first-show back for the newly-signed WWE producer Shawn Daivari.