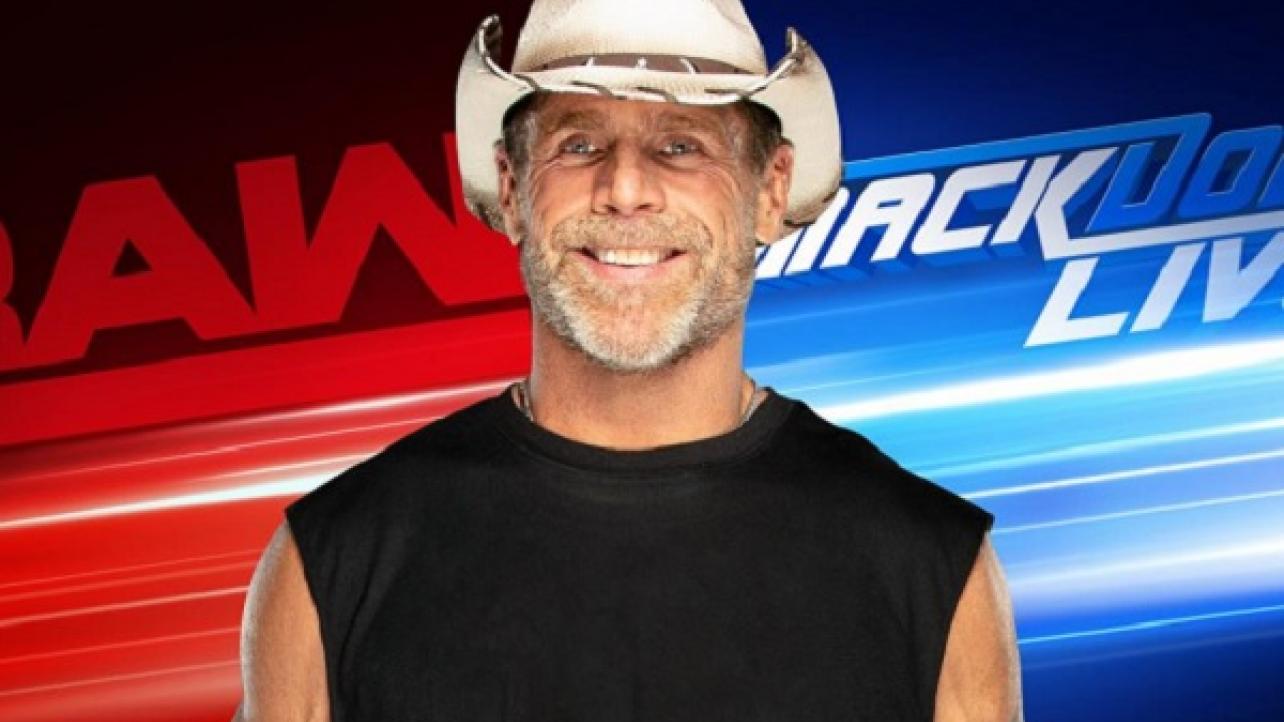 “The Heartbreak Kid” will not only be appearing at the RAW Reunion special on Monday night, but he will also serve as a guest commentator for this coming Tuesday night’s SmackDown Live show.

It was announced today that WWE Hall of Famer Shawn Michaels will serve as a guest commentator for this coming Tuesday’s episode of SmackDown Live.

HBK is already scheduled for RAW Reunion show and last served as a guest commentator for WWE at WrestleMania during the Triple H vs. Batista match.

Check out comments from Shawn Michaels about his return to SmackDown Live this coming Tuesday night below.

I’ve had a lot of …ahem.. fun times on Monday Night #Raw, but I’m not just coming to #RawReunion to see some friends, ol’ HBK is going to be joining commentary THIS Tuesday on #SDLive! #IveBeenPracticing pic.twitter.com/aYrzq2iiFZ