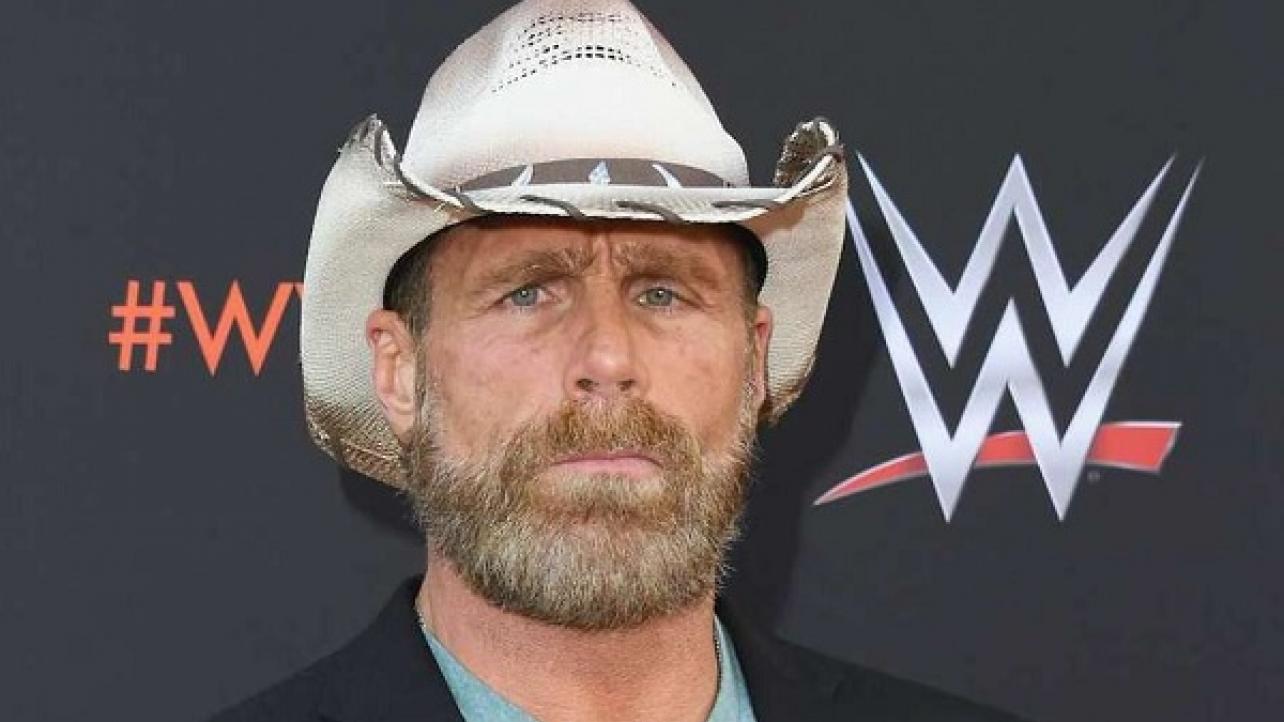 WWE announced that Hall of Famer Shawn Michaels will be appearing on tonight’s Raw during MizTV where Dolph Ziggler and The Miz will signing their contract for their SummerSlam match.

As rumored, the Ziggler/Miz match isn’t even supposed to go down as speculation persists that it will be Goldberg instead who faces Dolph.

With this being the SummerSlam go home edition of Raw, if that is to happen, expect an angle to go down tonight.

“The rivalry between The Miz and Dolph Ziggler is going back to its roots on tonight’s Raw: with an installment of “Miz TV.” Ostensibly dedicated to a contract signing for Miz and Ziggler’s SummerSlam bout this Sunday, the confab is unlikely to stay quite so straightforward thanks to the presence of Shawn Michaels, who will be joining The A-Lister and The Showoff for the signing. Given that this all began because of an errant superkick that took out the two-time Hall of Famer, this is setting up to be a delicate situation even by the standards of contract signings. And all it will take is one spark for this powder keg to explode.”

Make sure to join us here at eWrestling.com tonight for WWE RAW results coverage!