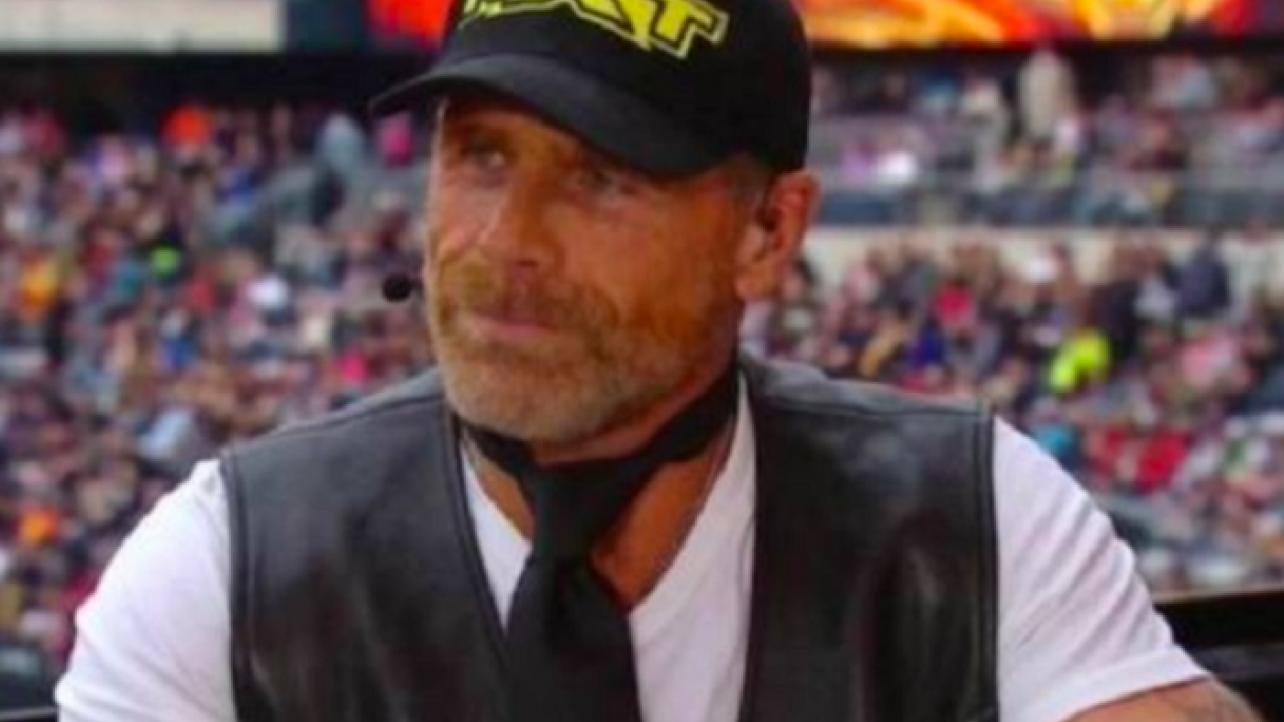 During the discussion, “The Heartbreak Kid” offered high-praise for Dakota Kai, in particular her ability to sell for opponents and her overall growth as a performer in general.

On his thoughts on Dakota Kai: “We have an incredibly talented roster, especially our women, but look at Dakota. She’s a special one. Let’s use the WarGames match [from December] as an example. Look at the a—kicking she took, bouncing around and getting back. That’s an art, and she’s mastering it.”

On how impressed he is with her ability to sell for opponents: “What you see Dakota doing, I always pictured myself in that role because I wanted to Ping-Pong around the ring for my opponent. That’s one of the reasons I became who I became in the business, so watching Dakota, I am so impressed.”

On not knowing if everyone appreciates her growth: “I don’t want to say she feels under the radar, but I don’t know if everyone gets or appreciates everything Dakota Kai does and everything she brings to the table. She is such a workhorse. She’s really helped propel Raquel, and I keep going back to that WarGames match. She is unbelievable, and doesn’t think twice about the sacrifice that is involved and necessary. She works to the hilt, which is hard not to like and appreciate.”