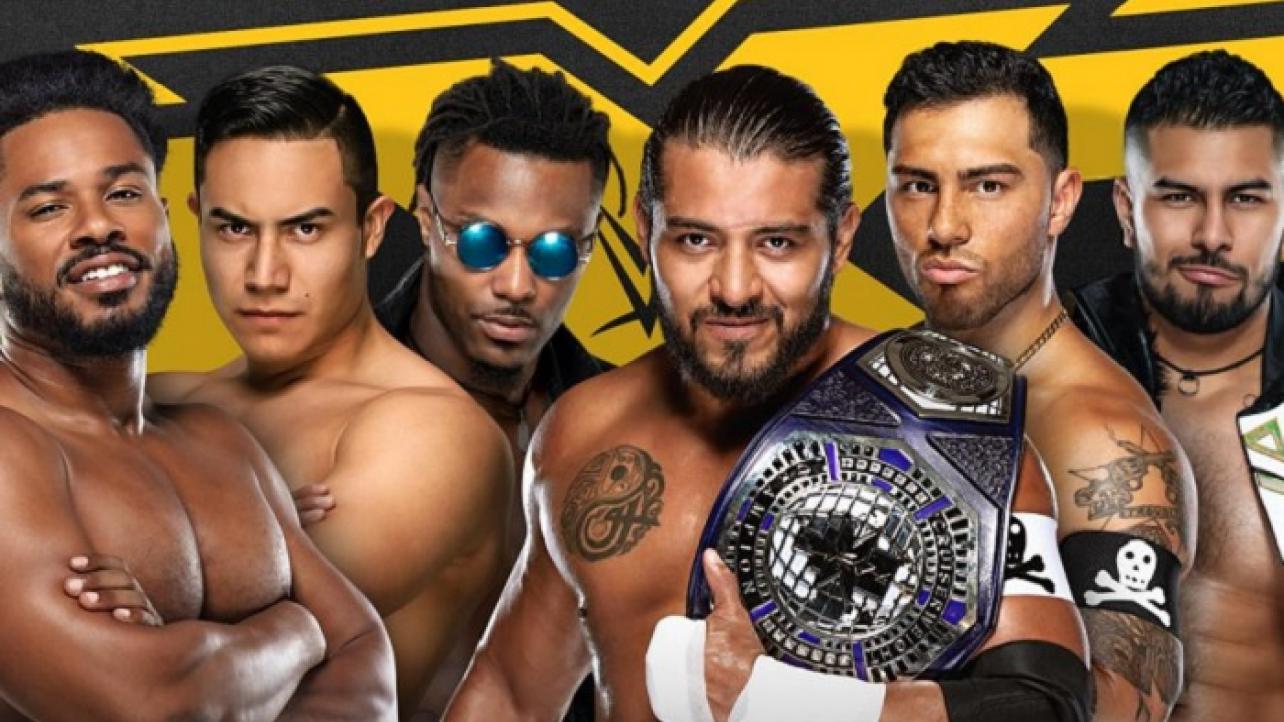 Shawn Michaels Excited For Late-Addition To Tonight’s WWE NXT: “This Will Be One To Watch!”

“The Heartbreak Kid” Shawn Michaels chimed in on social media to give his reaction to the big six-man tag-team match added to tonight’s episode of WWE NXT.

As noted, it was announced during a breaking news segment on the Wednesday, October 21, 2020 episode of “WWE’s The Bump” that tonight’s edition of WWE NXT will feature NXT Cruiserweight Champion Santos Escobar and his fellow Legado del Fantasma partners Joaquin Wilde and Raul Mendoza, taking on the trio of Isaiah “Swerve” Scott, Jake Atlas and Ashante “Thee” Adonis.

Following the announcement, HBK took to his official Twitter page to post his thoughts on the big match added to tonight’s black-and-gold brand program on the USA Network.

“This will be one to watch!!!” wrote The Heartbreak Kid.

Check out the tweet from Shawn Michaels’ official feed replying to the announcement from the official WWE NXT Twitter feed below.

Make sure to join us here at eWrestling.com TONIGHT for LIVE WWE NXT Results coverage from Orlando, FL!

Shawn Michaels Excited For Late-Addition To Tonight’s WWE NXT: “This Will Be One To Watch!”