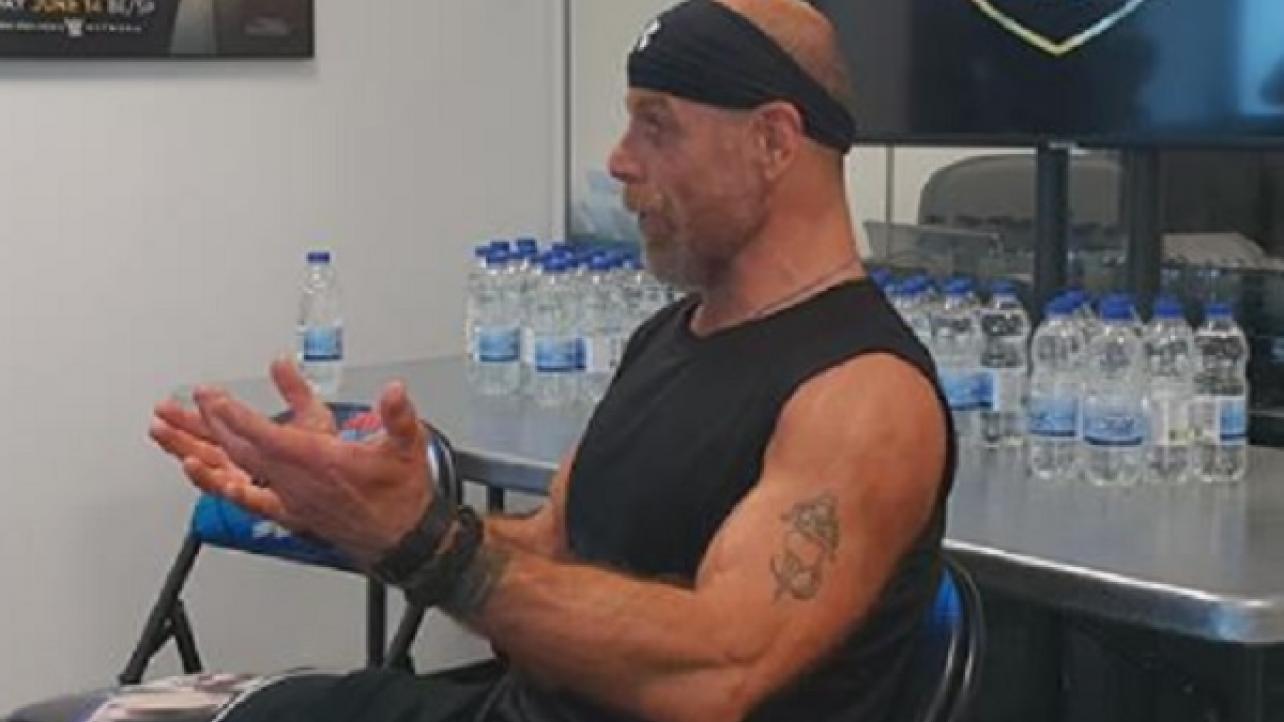 During the interview, “The Heartbreak Kid” offered particularly high praise for one specific NXT U.K. Superstar when being asked about the current talent on the roster for the new WWE international brand.

“One guy who I didn’t know, or hadn’t seen was Jordan Devlin,” said Michaels. “He was good when he came in, but now he is really starting to feel it. He is oozing confidence, and I hate to pinpoint one person, but I have seen him grow exponentially.”

Michaels added, “He is a real talented kid, and his ceiling is pretty darnn high.”

HBK also offered complimentary words towards other current NXT U.K. Superstars, such as Wolfgang, Joe and Mark Coffey, as well as reigning WWE U.K. Champion Pete Dunne and Tyler Bate, whom he claimed are both “pretty damn special.”

Also during the interview, Michaels spoke about his own personal enjoyment gained through working behind-the-scenes with new, up-and-coming talents, such as the aforementioned NXT U.K. Superstars.

“As much as I loved being in front of the camera and having my moments, I have found watching these men and women have their’s is almost like watching your kids,” Michaels noted. “Seeing the joy on their face when they come back. It’s impossible to work with someone so much and not get attached to them.”

Check out the complete Shawn Michaels interview at DailyStar.co.uk, and make sure to check back here at eWrestling.com on Saturday afternoon for NXT U.K. TakeOver: Blackpool results.