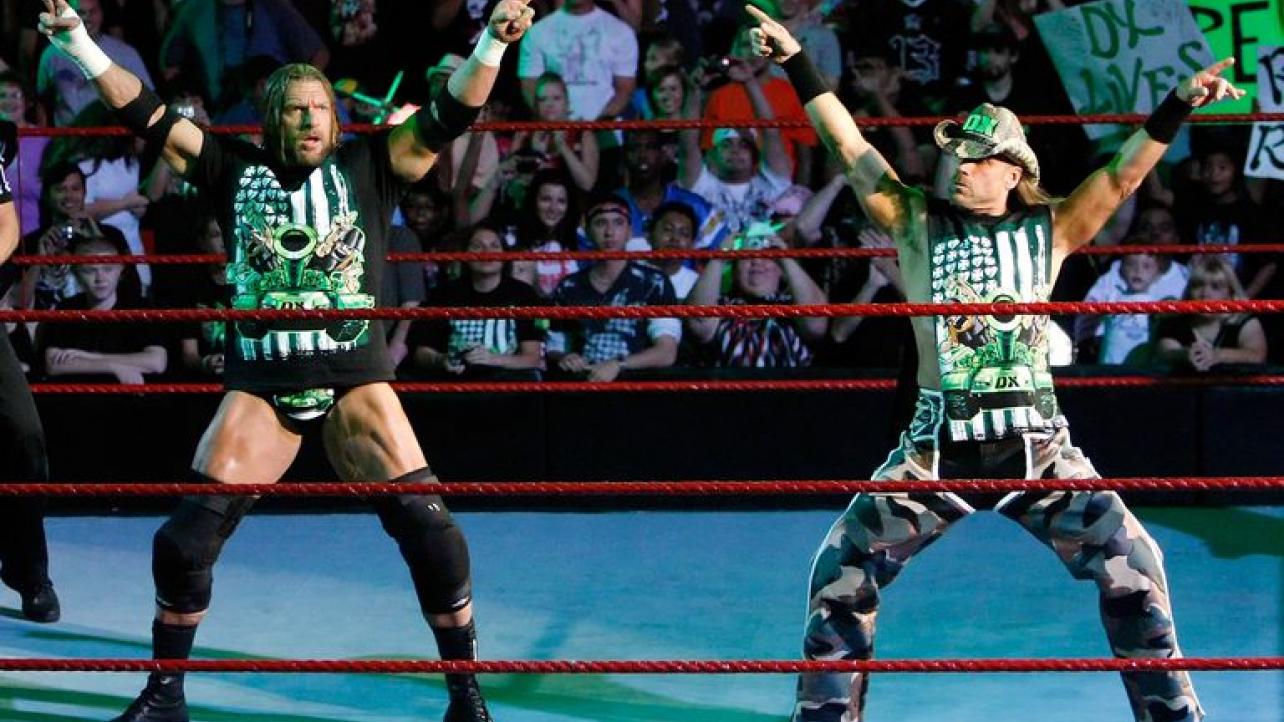 — WWE has updated their preview for tonight’s Raw, announcing that both Triple H and Shawn Michaels will be on the show to address the “vicious post-match assault” that was carried out by the Undertaker and Kane at Super Show-Down on Saturday. This no doubt is to further the storyline leading to a tag team match for Crown Jewel.

One last time. At WWE Super Show-Down, Triple H conquered The Undertaker in their No Disqualification Match that shattered a table, bent steel and pushed both longtime rivals to their limits.

With both Shawn Michaels and Kane entering the battle and taking full advantage of the lenient stipulation, the WWE Universe bore witness as four of the most iconic Superstars of all time made history Down Under in an incredible main event. However, as Triple H showed his respect for his defeated opponent after the bell, both The Deadman and The Big Red Machine lashed out at The Game and HBK in a horrific display.

Tonight on Raw, The Game and HBK will react to the heinous assault at the hands of The Brothers of Destruction.

— The Twitter handle @Wrestlevotes is also reporting that tonight’s Raw will have a nostalgic feel to it and that the return of D-Generation X is fully expected.