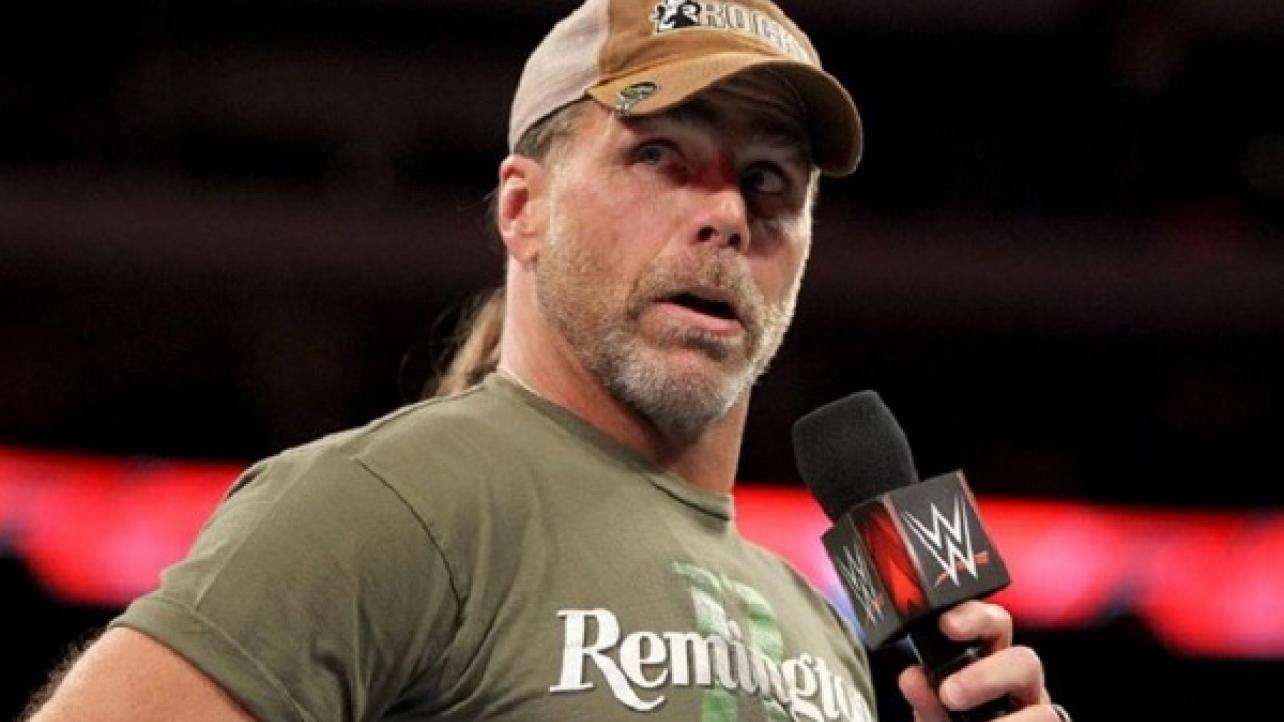 According to @WrestleVotes, Shawn Michaels is indeed scheduled to wrestle in multiple matches as he makes his return to the ring. While it will all begin with involvement in the Undertaker vs. HHH match scheduled for the Australian Super Show-Down event, the plan for his first official match back is for a tag team match at Crown Jewel on November 2 where he will team up with Triple H to take on the Undertaker/Kane duo.

It was originally suggested that an actual singles one-on-one match – against Undertaker – would likely not happen until next year, possibly at Royal Rumble or WrestleMania 35, but @WrestleVotes is suggesting that the “discussion is centered around Survivor Series” and that any potential HBK/Taker match will happen sooner than WrestleMania.