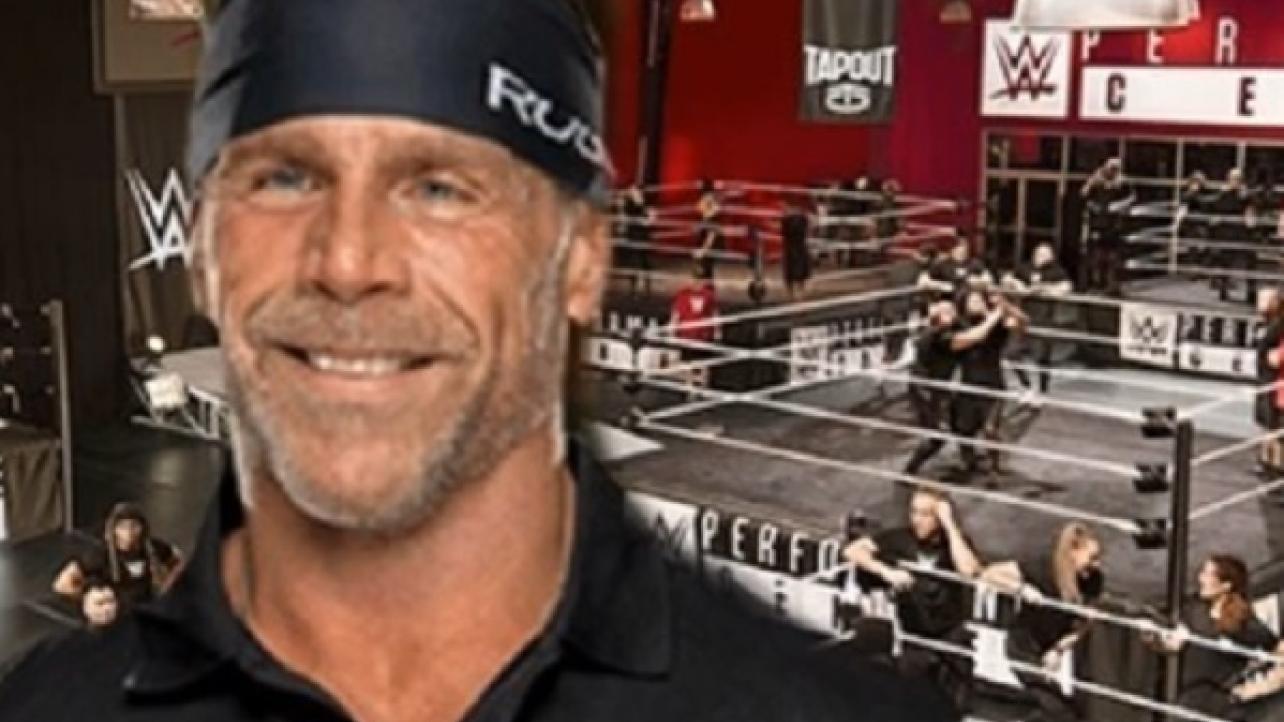 Ahead of their TakeOver: Toronto live special on the WWE Network as part of WWE SummerSlam 2019 Week on Saturday night, the NXT crew has no live events scheduled for this coming weekend.

The black-and-gold brand, however, does have two non-televised house shows remaining on their current calendar before Saturday night’s big event at Scotiabank Arena in Toronto, Ontario, Canada.

The NXT roster will be running the Albany Capital Center in Albany, New York on Thursday evening, August 8th, for a live event. On Friday, August 9th, the NXT crew will run the Buffalo Riverworks in Buffalo, New York for a house show.

Heading into the big three-day stretch of NXT events, agent / producer Shawn Michaels, as well as NXT Head Coach Matt Bloom took to social media to post tweets to promote the NXT Road Trip schedule including stops in Albany and Buffalo prior to the NXT TakeOver special in Toronto on Saturday night.

“NXT TakeOver: Toronto is going to be a spectacle,” wrote two-time WWE Hall Of Famer Shawn Michaels via his official Twitter page. “Before we get there, the path runs through NXT Albany and NXT Buffalo this Thursday and Friday.”

The Heartbreak Kid concluded, “See how it all plays out this weekend. [Tickets] still available at NXTTickets.com. #WEARENXT.”

On his official Twitter page, Bloom wrote, “Canada, we are headed your way for NXT TakeOver.”

He continued, “But first our NXT Road Trip runs through NXT Albany and NXT Buffalo. This weekend is going to be special. Tickets available at NXTTickets.com. #WeAreNXT.”

Make sure to join us here at eWrestling.com on Saturday night for live NXT TakeOver: Toronto results coverage!

#NXTTakeOver: Toronto is going to be a spectacle. Before we get there, the path runs through #NXTAlbany and #NXTBuffalo this Thursday and Friday. See how it all plays out this weekend—Tix still available at https://t.co/QrXkvBrTla #WEARENXT

Canada, we are headed your way for #NXTTakeOver. But first our #NXTRoadTrip runs through #NXTAlbany and #NXTBuffalo. This weekend is going to be special. Tickets available at https://t.co/ONbf0wIm8F. #WeAreNXT