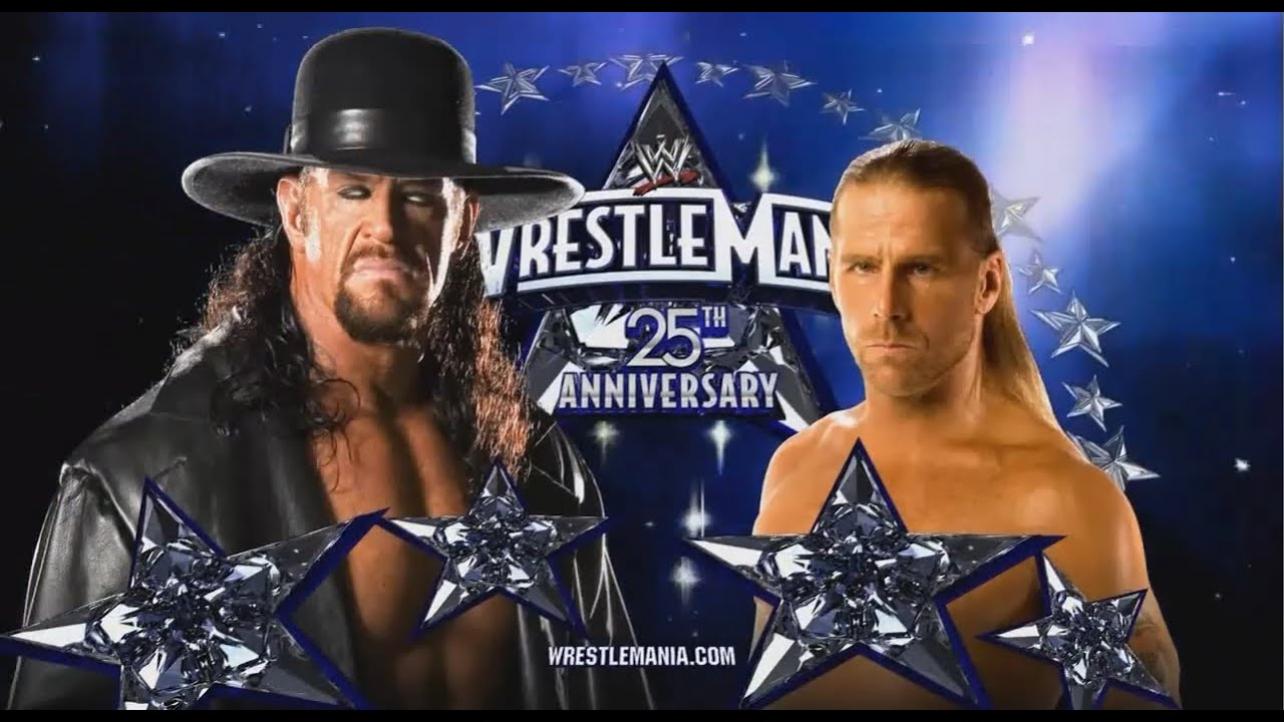 WWE Hall of Famer Shawn Michaels was a recent guest on ESPN’s SportsNation to hype this weekend’s WrestleMania 37 pay per view and discuss a number of high points from his legendary career. Highlights from the interview can be found below.

How he worked through the Austin matchup at WrestleMania 14 in a great deal of pain:

“I was talking to Tyler Breeze about this. He came up to me and he mentioned that. He said, ‘Shawn, it’s the match I show the guys that I train about what real pain looks like.’ He said, ‘You were in real pain that night, and I always use that as a reference point of what it should look like.’ The thing I remember the most – you’re in pain, but any time I thought about something, my body would react. That night, it wouldn’t react and fire off like it usually did. Everything was more laborious – upside down on the turnbuckle, I couldn’t take that with the same glide. It’s a combination of pain and real anger that I was unable to perform in the way I wanted to. It wasn’t honestly until talking to Tyler that he helped me see that in a different light in that it does have an educational value to it. To me, from a performance standpoint, I was just not anywhere near where I wanted to be. I don’t have a lot of regets honestly, but I would’ve loved to be in top form for Steve [Austin] that night. I wasn’t, but I’m very thankful some good has come from that.”

On his classic with the Undertaker at WrestleMania 25:

“All I know is it’s the one I left that I felt like I could leave it all behind and be OK with it. That’s all I could say. I never felt peace after a match like I did that one, and that’s why I made the decision that I made. It just felt really nice. It felt like I had done or accomplished whatever the goal was. I had to dream bigger than I had and once you do that, it’s just this world of unknown and when is that last one and when does that happen. Over the years, I’ve seen people struggle with it. That day only gets closer the longer you do it. It’s not like I was looking to find the one to end it on. It just felt that way, and as I told my wife on the way home, I was like I think I’m OK with that. To this day, she’s still stunned that I walked away when I walked away. It was just a feeling of such peace with what I’d done that I just figured you’re crazy if you tried to mess with that. I knew the next one was the one to end it on, and that was that.”