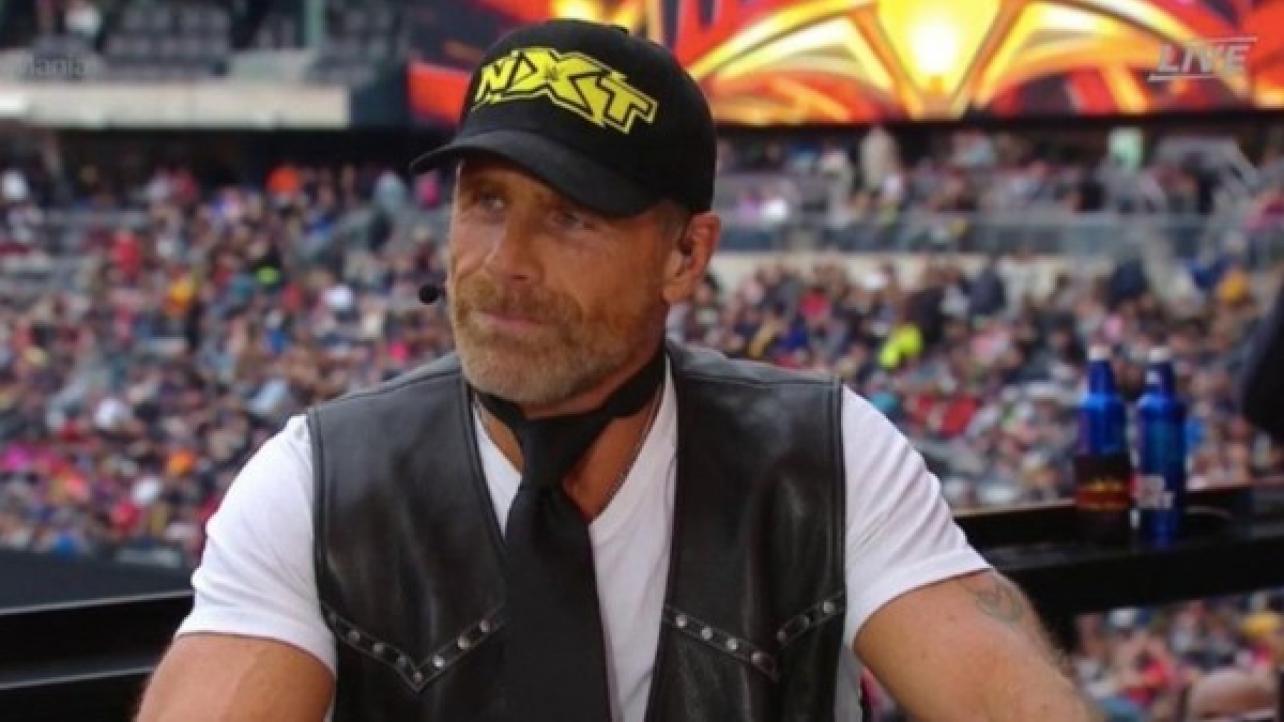 Shawn Michaels Reveals NXT Stars Reminiscent Of His Younger Self

During his recent interview with My Mom’s Basement, Two-Time WWE Hall of Famer Shawn Michaels discussed his coaching style in NXT. “The Heartbreak Kid” also revealed which NXT stars remind him of himself, and much more. You can check out his comments below.

Explains his coaching style in NXT:

“When I was coaching on a more regular basis — I never watched my stuff with people. I was very uncomfortable doing that. When I did it, it would be one time, usually after whatever pay-per-view or Raw or whatever the case may be. I’d have them burn me a DVD, and I’d watch it once and take my notes mentally and that would be it. I wasn’t one of those guys who pored over his stuff a lot because I always thought the business was evolving and growing and moving. I was pressing forward. I did have to get over that when I started coaching guys who grew up with me. When I found I was able to connect with them on a mental and emotional level, both professionally and personally, by letting them understand where I was at in that match. What connected most with them was where I was at personally and emotionally going into those matches and understand that there were always nerves and expectations and to deal with that and convince them that there was never a thought in their mind that I didn’t have. I wanted them to at least know that there was somebody affirming what they were going through. This business is hard enough just in a physical sense. The mental and emotional stuff can also be difficult, and I wanted to make sure I help them with that as well. I probably got a lot closer to these guys than they expected at first, but we all appreciate it a little more….everything that I did was what it was. I want them to continue to press forward and grow and evolve because that’s what drives this business and drives success.”

Reveals which current NXT stars remind him of a young Shawn Michaels:

“I think there have been a number of guys and people have come and gone here and there. I think the easy one obviously for everybody is Adam Cole. Adam Cole is one of those people that we have similarities, not just physical, but he also has that attribute that you say ‘Adam Cole just has it’ and you can’t define what that is, but he’s got a mixture of all of it. He’s just good and he’s consistent all the time. Then you have guys like Johnny Gargano, who to me, in the ring, is far more well-rounded than I ever was. If Johnny is on the show, your work is gonna be cut out for you. It’s just that simple. Tommaso [Ciampa] is the same way. He’s rougher around the edges than everybody else, but he and I connect on a mental level because I understand his aggressive passion like mine was when I was younger. I appreciate that. There are so many different attributes of so many different guys that I can connect with.”

Shawn Michaels Reveals NXT Stars Reminiscent Of His Younger Self