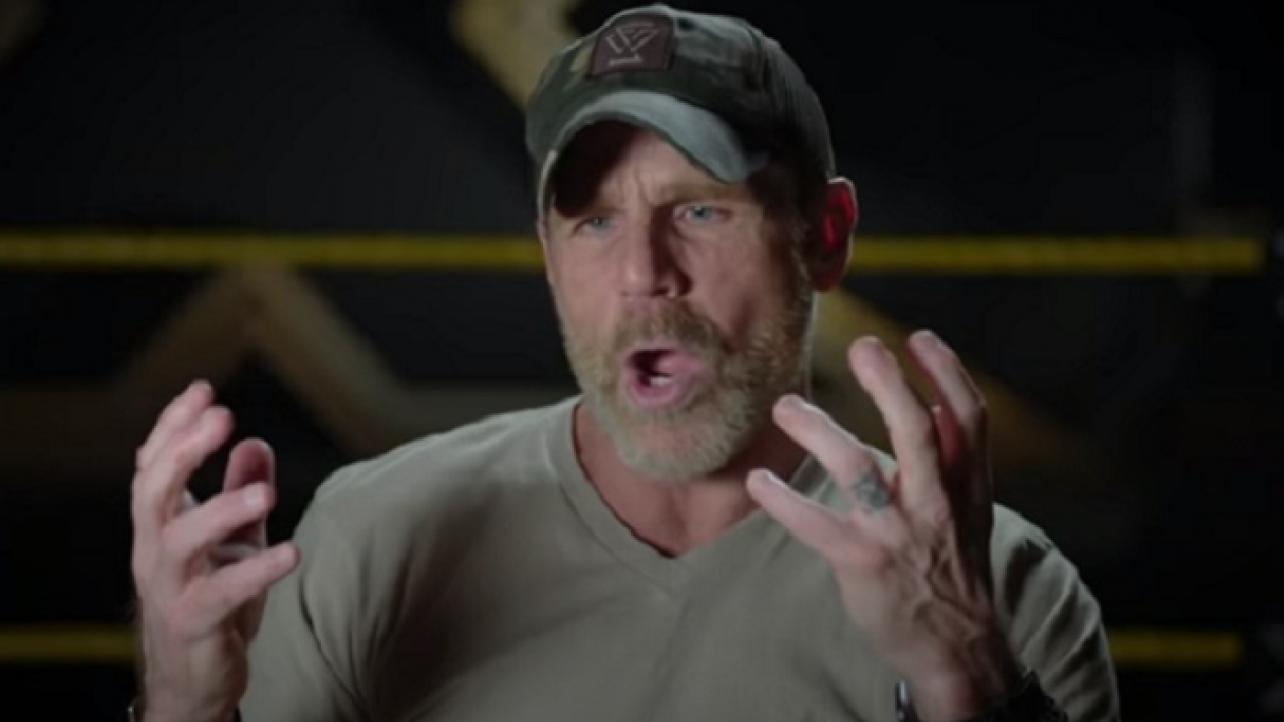 During the discussion, the two-time WWE Hall of Fame legend spoke about the performance aspect being the focus of NXT, the process of creating new stars, the WarGames matches at tonight’s NXT show and more.

On NXT being focused on the performance aspect: “That’s what’s so exciting and that’s why a lot of us come here to NXT. Because this, for us, is everything that is wonderful and pure about being in WWE. The reason we all got into this. It’s wonderful when you make it to the main brands, when you make it to SmackDown or you make it to Raw. But then it becomes business and it’s about the whole altering of your life. This is before it gets to be that business aspect. Where it’s fun, it’s passionate, it’s all about the love of doing this and getting out and performing.”

On NXT’s focus on making new stars: “Now I recognize right now that one of the cool buzz words in this business is, ‘we’re producing new, young, fresh superstars.’ And they’re actually people that have been around this job for 10 or 15 years and they’re just now making it onto television. We are the only brand in the entire world that is bringing, real true-to-life, young, fresh men and women, that are going to be the stars of Raw and SmackDown in the next 5 to 10 years. It’s just that simple.”

On tonight’s WarGames matches: “Bron Breakker’s going out there, Tony D’Angelo, they’re going to go out there in WarGames. In what is one of our biggest shows of the year in probably their 10th to 15th matches. Nobody has been thrown into the deep end like these young men and women have and they’ve done a fantastic job. To me, it’s awesome to see.”

Check out the complete interview below, or at YouTube.com. H/T to WrestlingInc.com for transcribing the above quotes.