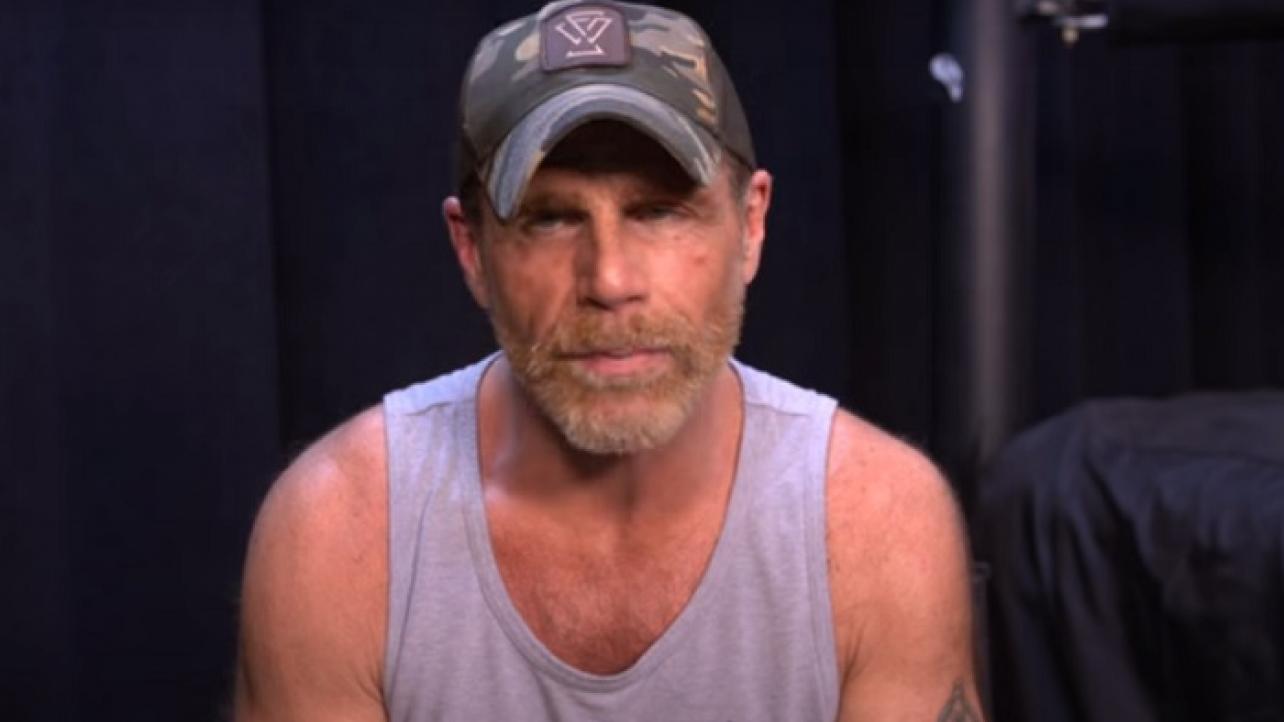 In addition to the highlights we recently published from the interview, “The Heartbreak Kid” also spoke about the leg-slap controversy for kicks in WWE and NXT, how deep his involvement behind-the-scenes goes with NXT and NXT U.K. and more.

Featured below are some of the additional highlights from the new NY Post interview with Shawn Michaels.

On the leg-slap controversy for kicks in WWE and NXT: “Clearly I look back and I go, OK I did it. I just did one. I’m always of the cloth, I can remember when I started people telling me too fast, too much, too this and there’s a balance there. They were right in some respects and at the same time, the business also evolves and changes. Football isn’t played the same. Basketball isn’t played the same, so I don’t know. I’m somebody that embraces those changes. I feel like somewhere in the middle and balance is so important. I appreciate the style of today. I appreciate the athleticism of the performers of today. Are they perfect? No. But neither were we.”

On if he thought when he first took the job that he would be this much involved in the behind-the-scenes work for NXT and NXT UK: “Absolutely not. Yeah, no way (laughs). We joke that Hunter talks about it all the time. He tells people all I needed to do. He came in the door talking I’m just gonna stick my big toe in the water, I don’t want any responsibility. I’m just gonna come in and do my little thing and go about my business. He knew it would only be a matter of time before I was so entrenched in it and engrossed by it that I’d be all in. That’s exactly what happened. From the UK brand to NXT here. I am passionately and personally involved. It’s a very big part of my life. I sincerely feel like it’s my purpose. I have a wonderful family that understands that who supports me in that. I wouldn’t change it for anything.”