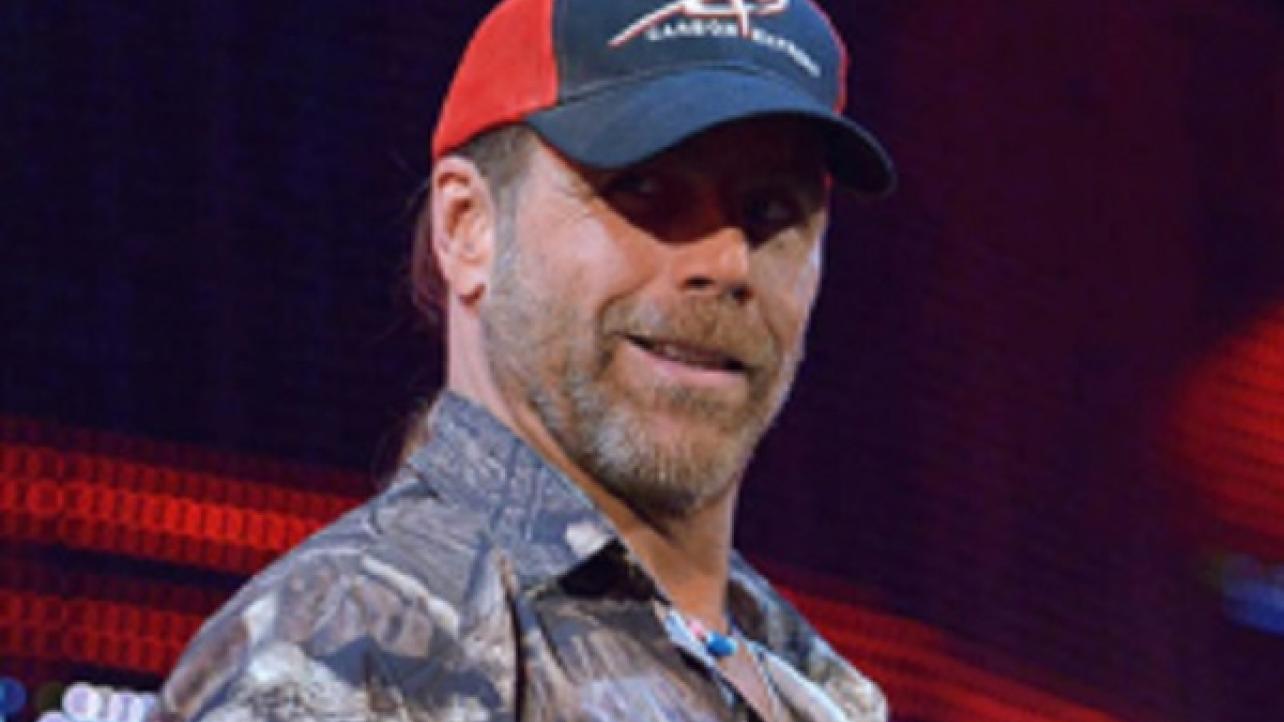 — Below is a recap of Shawn Michaels’ post-NXT Deadline conference call written by Mike Johnson, pwinsider.com:

*Shawn said he couldn’t be more proud of the show tonight. He said they put a lot on their young and inexperienced talent tonight in the Iron Survivor matches and they hit it out of the park. He said there was a lot of information they had to take in and multitask during those matches and they did “so well.” He said it was a risky move and he loves challenging them. They rised to the challenge and it encourages him to challenge them more.

*Michaels said the show was paced really well and he thought the creative did a fantastic job.

*New Day coming in had a huge twist for them and a big surprise for them in winning the NXT Tag Titles.

*Michaels said that he felt tonight was the best show NXT has done in a really, really long time. He was “so exceptionally proud” of the show.

*The winners of the Iron Survivor Challenges will challenge for the NXT titles on the 1/10/23 New Year’s Evil event.

*Michaels felt the Iron Survivor was executed phenomenally. He had one talent tell him it was one of the coolest thing they were ever involved in but please don’t put him in there again. He said there’s a lot required mentally from the talents. He said that from a developmental standpoint, there are always going to be a number of things you have to remember while performing on the main roster and you have all these spinning plates going on in your head. That’s one of the reasons they wanted to do this and challenge the talents in this match – as a developmental tool. He feels the match had legs. They will gauge after this and evaluate. They didn’t know how it would go. They love trying lots of things and the talents deliver.

*Michaels said that if HHH wants to take the match, so be it.

*He said that with Wargames going to Survivor Series, they wanted to come up with a different, unique and interesting concept. Plus, coming off Halloween Havoc, they wanted something more technical and less stipulation based.

*He was asked about New Day. They were happy to have them. NXT Tag Titles being represented on the main roster is on the table. They’d love to have them in as much as possible and as part of Vengeance Day if possible.

*On Apollo Crews, Michaels said he has no intention of “letting him go” but he doesn’t make main roster decisions.

*He said that he thinks that the story was told so well is what he’s most proud of in the Iron Survivor Challenges.

*On whether there was anyone from main roster he’s tried to get but has been unable to, Michaels said he doesn’t think so. He keeps his asks for talent conservative, joking that he hasn’t asked for Roman Reigns or anyone like that. He tries not to take advantage of his friendship with HHH.

*On the Bron Breakker vignettes with Apollo Crews, they were trying to make things different and showed Bron in a different light. He and a bunch of guys are always fishing and a number of talents have bonded over that. So, they did vignettes where they get along but sort of invade each other in their environments. It was a chance to do something different from a vignette standpoint and do it outside of the building. They wanted to try and create something intruiging between two good guys. He praised Johnny Russo, the head of NXT creative, for his work. They have the ability to do things differently in NXT and tried that out.

*Shawn said the referee in the Isla Dawn-Alba Fyre match is OK and joked they are getting his stomach pumped. He said it was a match built on story and mystique. He recognizes that there are people who believe there is a “real version” of this job, but it’s OK to have a little bit of everything on the show. He felt they had a little something for everyone tonight.

*On Roxanne, he’s thrilled and said he and Booker are both proud of her. He said everyone sees she has the ability and “promise” to be successful in this line of work. He felt she did a phenomenal job. He said you could see how well she did in how Booker reacted.

*On a potential call-up for Bron Breakker, Michaels joked they have no idea what they are doing. He feels everyone sees he’s special and is the “horse we are riding in NXT” and will always be on that call-up list. Michaels said he just wants to try and keep him a little longer so they continue to round him out. He feels they have some talents that you can insert right into the main roster and while Breakker can step up to any challenge, they’d like to get him rounded out as perfectly as they can. Michaels says he doesn’t see the rush and if they have the option to keep him, they’d like to do that as much as possible. He’d like to wrap Breakker in a bow perfectly ready to go.

Michaels pushed that Vengeance Day goes on sale this Friday 12/16. He thanked Denise Salsedo for doing the Kickoff Show.